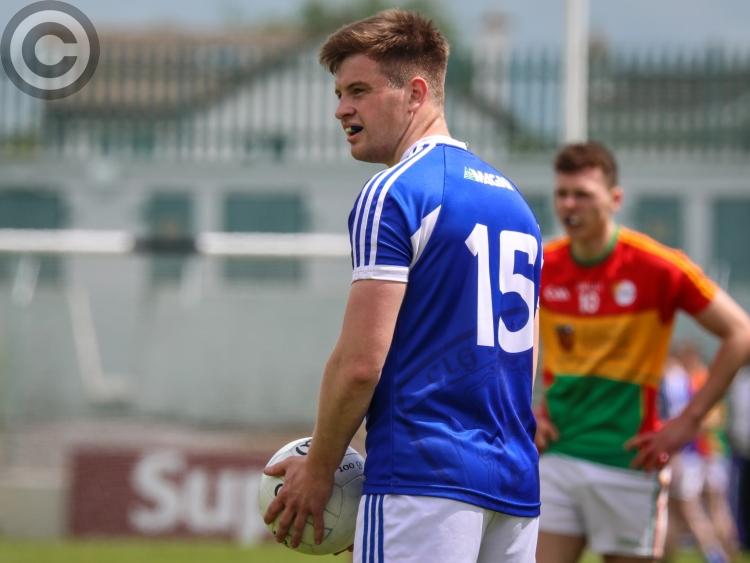 The Laois U-20 football boss Billy O'Loughlin has named his starting team ahead of tonight's Leinster quarter-final clash against Westmeath in Mullingar.

O'Loughlin's side will now travel to TEG Cusack Park, Mullingar tonight (Tuesday) to take on Westmeath, and the Laois manager has named an unchanged side ahead of the game.