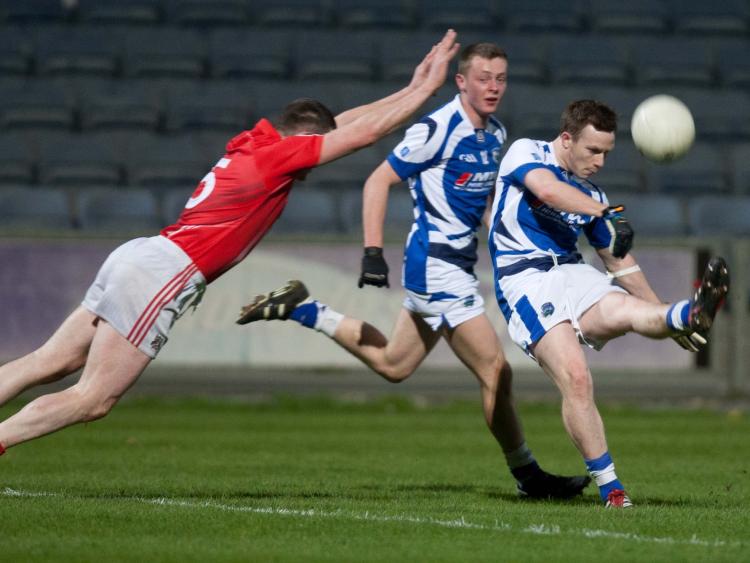 The Laois senior footballers will now meet Cork in Round 4 of the All-Ireland SFC Qualifiers following yesterday morning's draw, and the Cork manager Ronan McCarthy has given an update ahead of Saturday's game.

Ahead of Saturday's Round 4 clash, the Cork footballers held a press night in Páirc Uí Rinn last night with manager Ronan McCarthy revealing just how familiar the two sides are, as well as providing an update on their long injury list.

Speaking to the EchoLive, the Cork boss spoke of their recent meeting when they played a challenge game against Laois over the May Bank Holiday weekend with the Munster side narrowly beating Sugrue's charges.

“It was a real competitive game with nothing between the teams and I expect it will be the same again on Saturday.

“We had a fairly strong team though it was a time of year where players were sitting exams.

“A lot of them would have started against Kerry and I think Laois also had a lot of their main players.

“Naturally, it's a help to both sides that we played each other and we'll attempt to use what we learned about Laois in Thurles,” said McCarthy.

Members of the Cork camp were present in O'Moore Park to watch the Laois footballers dispatch Offaly with five points to spare in Round 3, with selectors Sean Hayes and Eddie Kirwan travelling to do their research on the O'Moore men.

“I think it's a very attractive game because Laois will believe they can win as we also believe we can win,” McCarthy said.

He went on to provided injury updates on the trio that missed out on their Munster Final loss to Kerry - Eoghan McSweeney, Tom Clancy and John O'Rourke - as well as Nathan Walsh and Ruairi Deane who were forced off during the loss to Kerry.

“Eoghan (groin) hasn't trained fully yet, but we expect him to do that this week and if it's the case then he will be considered for selection.

“Tom (ankle) trained over the weekend but is still not pain-free. Again, we hope he can train fully which would also make him available.

“John (hamstring) still hasn't trained. He's running but hasn't joined in full training, so we will have to make a call later in the week.

“Nathan (hamstring) isn't as bad as we first feared. The problem is the quick turn around.

“Any sort of niggle now is a minimum two weeks and I think the game will come too quickly for him though we haven't ruled him out.

“If we were to win, Nathan would be available very soon after that. Ruairi is fine. He has no issues."