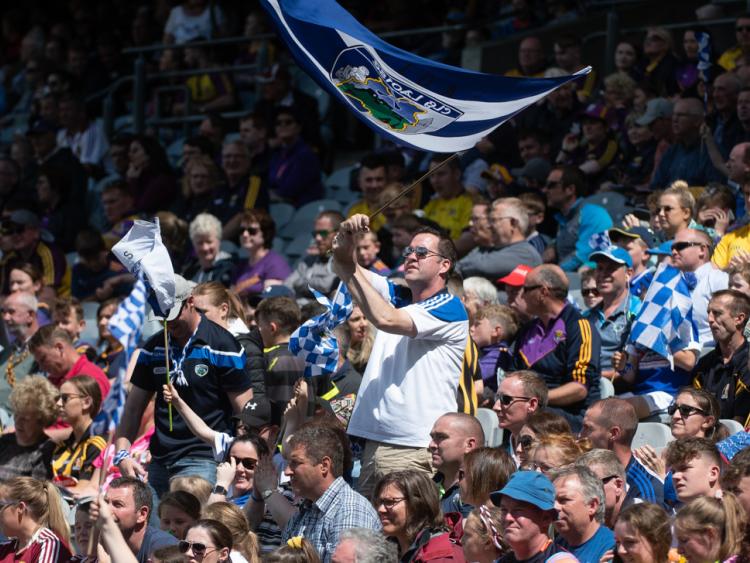 Laois are one of just three counties remaining in both Championships, hurling and football, alongside Dublin and Cork - our respective oppositions for this weekend.

The Laois footballers dismissed Offaly on Saturday evening last in front of a huge crowd in O'Moore Park to advance to Round 4 of the All-Ireland Qualifiers where they will now meet Cork. With all Round 4 games to be played at neutral venues, Laois and Cork will go head-to-head in Semple Stadium this Saturday at 5pm.

Cork easily accounted for Limerick in the Munster semi-final with a facile 3-18 to 0-6 drumming to setup another Munster final against Kerry. Ronan McCarthy's side certainly put it up to Kerry in the decider, but the Kingdom prevailed with a goal the final margin at the end - despite Cork firing three past the All-Ireland contenders.

The two sides met in Round 5 of the Allianz Division 1B at Parnell Park back at the start of March, with Mattie Kenny's Dubs coming from behind in the final minutes to snatch the victory from under Laois' nose. They were level three times in the final twenty minutes or so before a brace of points from former All-Star Danny Sutcliffe and a late 65 from Sean Moran saw Dublin record a two point lead, 0-13 to 0-11.

Ticket information for both games below:

NB: No group passes available for either game.