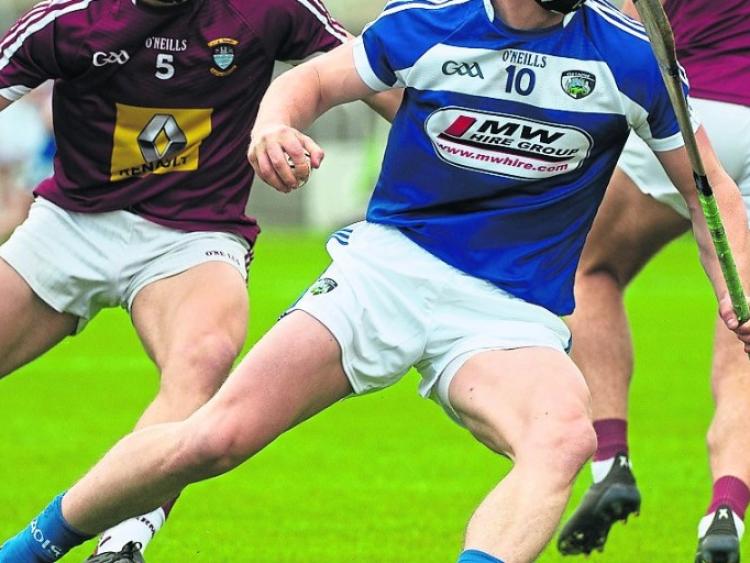 The Laois hurlers downed Dublin in a heroic victory in O'Moore Park on Sunday last, and now one of the starts of the day has been voted as the GAA.ie Hurler of the Week for his Man-of-the-Match performance.

Clough-Ballacolla's Willie Dunphy was a man possessed on Sunday as Laois hurled Dublin out of the Championship, earning much praise for his performance on a day when the entire Laois team - and their 16th man, the crowd - stood up to overturn Dublin.

Two Laois players dominated the poll by GAA.ie with both Willie Dunphy and John Lennon deservedly among the three nominees for the accolade.

Dunphy topped the poll with a whopping 12,318 votes, while Lennon followed in second place with 10,645 - leaving Cork's Patrick Horgan in third place with 7,365 votes.

Congratulations to Willie, much deserved, and we hope he can carry the same form into Sunday's All-Ireland quarter-final against Tipperary at Croke Park!