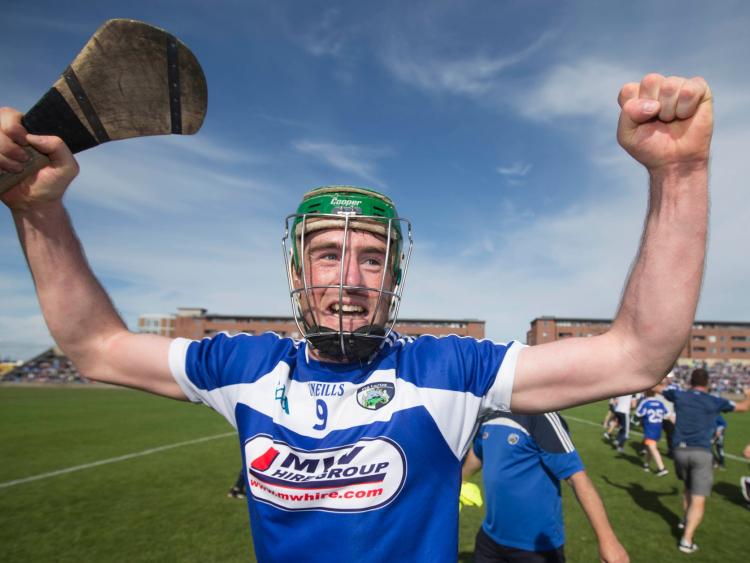 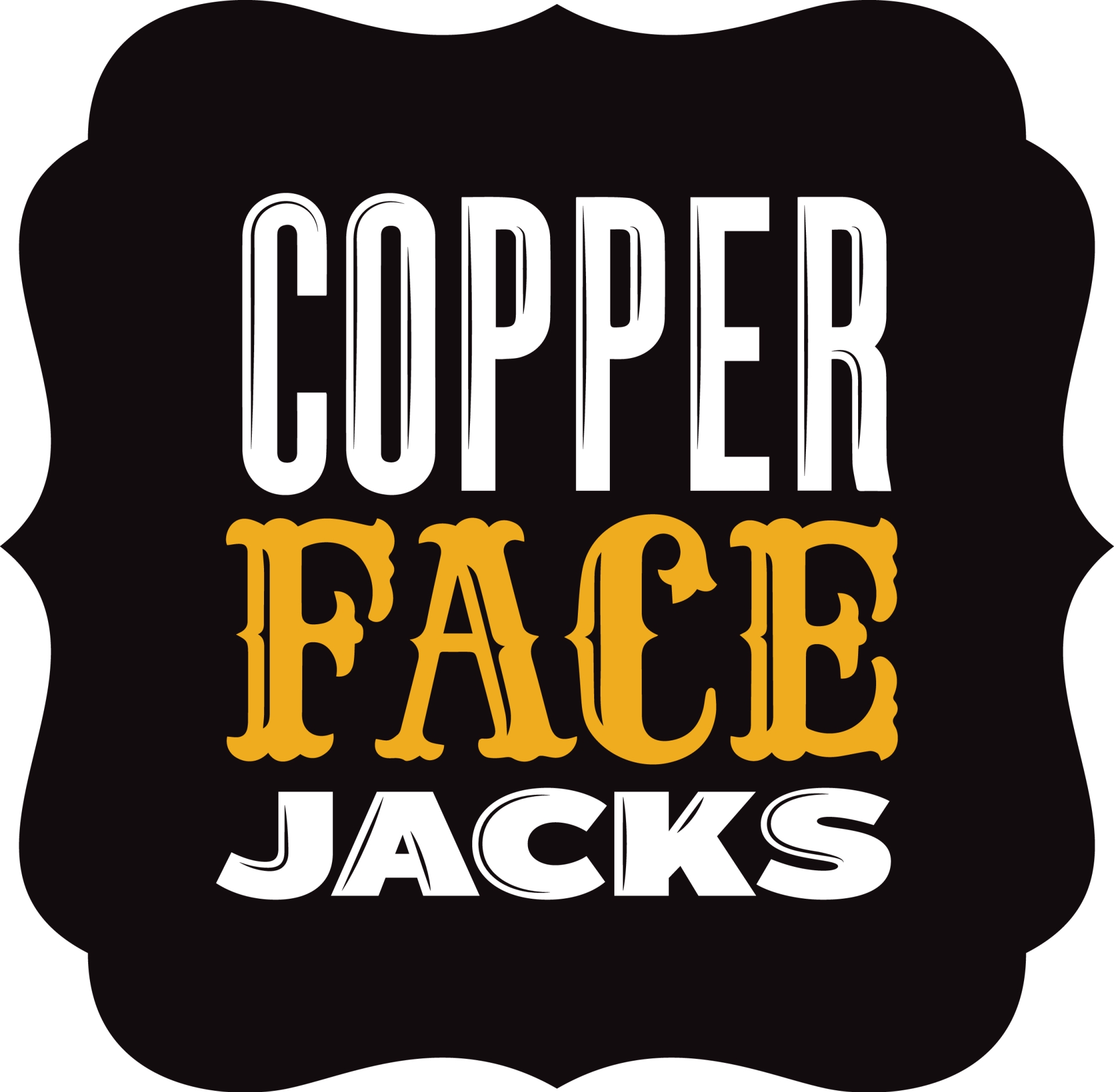 *Brought to you by Copper Face Jacks

Laois captain Paddy Purcell was compared to Usain Bolt following the Joe McDonagh Cup final victory over Westmeath by pundit Brendan Cummins, and he ran his legs for another seventy minutes once more in O'Moore Park against Dublin.

"It's massive for us, this is the first time this group of players have beaten a top-tier team. It was a goal all through the year just to try and get over the line. We've always been there, but we've never got over the line. We're not used to things like this."

A crowd of over 12,000 gathered in O'Moore Park to witness a historic day for Laois hurling, and Purcell savoured it all.

"You didn't really here it in the first half, but in the second half when we closing there was unbelievable. I never heard anything like it, I've never played in a crowd like this. It was loud last week in Croke Park, but this was where you want to win matches."

Laois enjoyed themselves in the days after the Joe McDonagh Cup success, but never took their eye off of the challenge that awaited, Dublin.

"We got back training Tuesday night and we just said we're going to have one hell of a crack at this. We're going to give it everything. We want to wake up Monday morning with absolutely nothing to lose.

“We said nothing, we just believed in ourselves and if we brought a massive work rate, we felt we were in with a great chance. We knew Dublin coming down were going to have a savage team and after beating Galway, they'd be on a high. We just wanted to get at them early and we got at them early and kept the lead the whole way through."

It's back to Croke Park again for Laois, and Purcell is looking forward to another crack at one of the big teams.

"I actually work in Tipperary, so I'm going to have a good enough week as well. Sure we're in dream land now to be honest. Go back training Tuesday night, get the recovery tomorrow and go again.”

If Laois are to have any chance of causing another giant killing, Purcell will need to be at his brilliant best once again.

Eddie Brennan's Laois hurlers take on Tipperary in the All-Ireland SHC quarter-final in Croke Park at 4pm on Sunday.