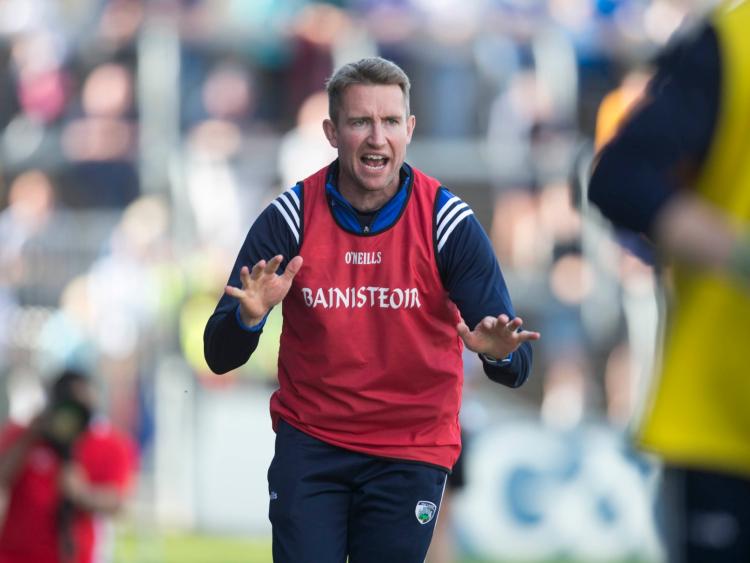 Laois manager Eddie Brennan settling his side in the final minutes of their victory against Dublin at O'Moore Park last weekend. Photo: Alf Harvey 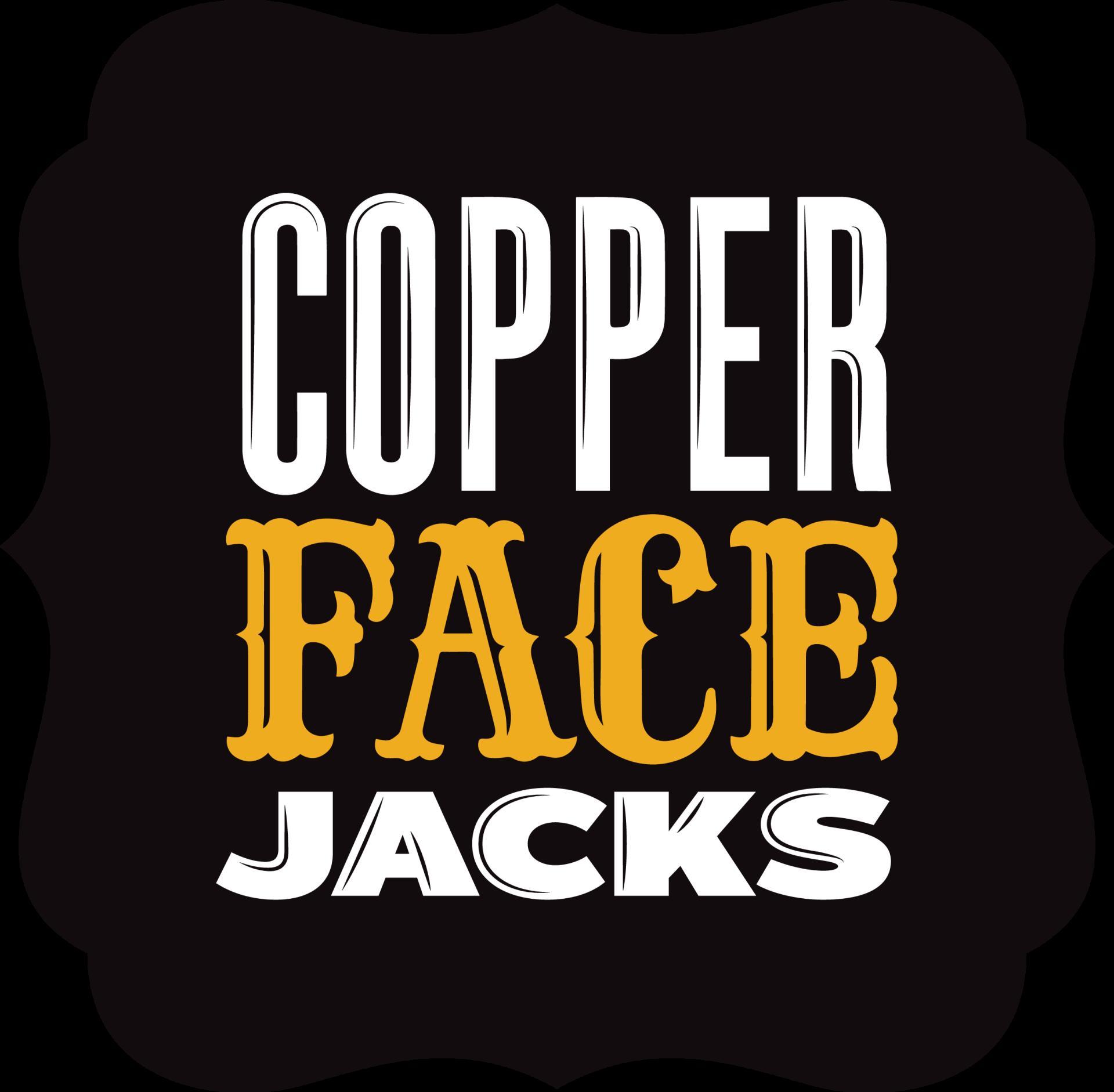 As Sunday's All-Ireland Senior Hurling Championship quarter-final in Croke Park edges closer, the Laois manager Eddie Brennan has spoken in the build-up to the game.

The eight-time All-Ireland winner with Kilkenny has brought with him a wealth of experience and knowledge that few in the country could bring to a dressing room. As well as that, Brennan also brings a fair degree of familiarity with Sunday's opposition, Tipperary, given his home club is Graigue-Ballycallan.

"They probably are (our biggest rivals) where I live anyway at home. Our club would border with Ballingarry and there’d be a healthy rivalry with them there. I would have worked with some of them, but look it’s like anywhere close to a border, there’s always a good stir and you go out the road here to Borris and it’s no different.

"So look there’s that dynamic to what’s coming this weekend and I suppose it adds another little underlying narrative to it perhaps, but it is what it is for me the big thing is we’re in the last six of the championship - which is mad really when you process that."

The Laois hurlers, the Joe McDonagh Cup champions, upset the odds last weekend when they overturned Mattie Kenny's Dublin at O'Moore Park in what was one of the shocks of the summer thus far - sending them through as one of the final six teams in the Championship.

"Again you’d be thinking a lot over the last few days and that’s what you’re saying to the players, there’s so many quality teams gone out of the championship and here we stand in among them and we’ve earned it.

"So that’s the positive bounce that you get out of what’s happened here and to me, on merit, we’ve worked hard for it and they went out and performed last Sunday which was against the odds.

"But the reality of Sunday is parked up now, it’s for all the young lads, all the families and people at home and Laois supporters to enjoy and that’s a great way for the county to be heading into Sunday, so it’s brilliant."

Sunday's trip to Croke Park will signal a step up in class for Brennan's men, and the Kilkenny legend is well aware of what awaits his side.

"The job is to always be self critical at times and that’s without ever being negative about it. You have to go back and reflect on it and say “Where can we tidy up?” and you’d say definitely last week there was an element of luck because the chances that Dublin butchered in that match, and there’s one thing for sure is that Tipp won’t butcher them.

"Some of the points that they missed were just unbelievable.

"And I’m never going to take away from what we’ve done and what we’ve achieved, but at the same time the learning is there for us. We have to say to ourselves this is different.

"We have to push ourselves to go out of the comfort zone yet again and have a go, because I think the one thing you don’t ever do is stand back from something. You can’t at this level and that is something that’s very, very simple when it comes to hurling. You can’t stand back from a team and allow them to have possession and let them dictate proceedings or it’s gonna be a painful afternoon."

Laois and Tipperary will face off in the All-Ireland SHC quarter-final at 4pm in Croke Park this Sunday (14 July).