O'Reilly will have right to appeal the decision 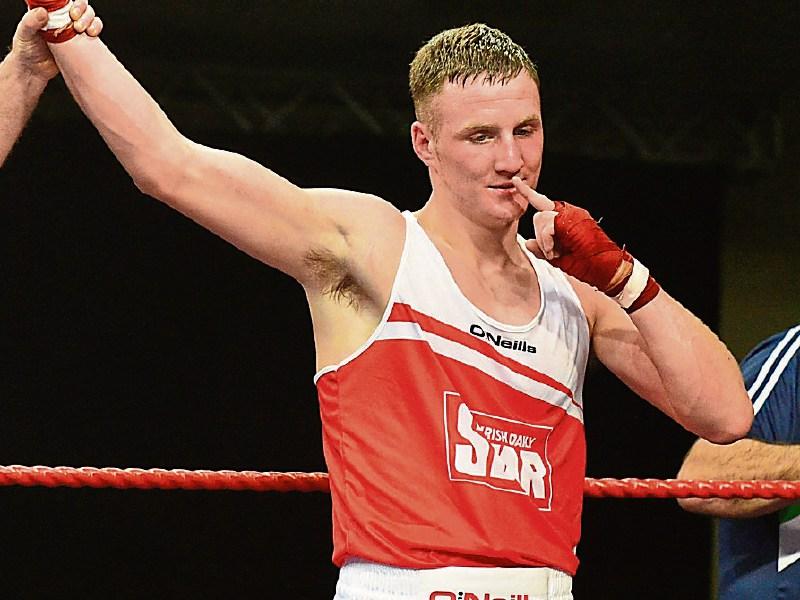 Laois boxer Michael O'Reilly has been suspended from the Olympic line up after allegedly failing a drug test.

It's understood that the Portlaoise based boxer had an “alleged violation” of a test that was taken in Ireland, prior to the team's departure for Rio.

The A sample turned up positive.

O'Reilly will have the right to appeal the result by having the B sample tested.

O'Reilly was ranked as the No.2 middleweight going to the Games.

He had a tumultuous run to the Olympics, having been denied a place due to a controversial judging decision in Doha last year, before injury robbed him of his chance in Turkey last April.

Left with one chance to qualify, the middleweight made no mistake in a tournament in Baku last month,