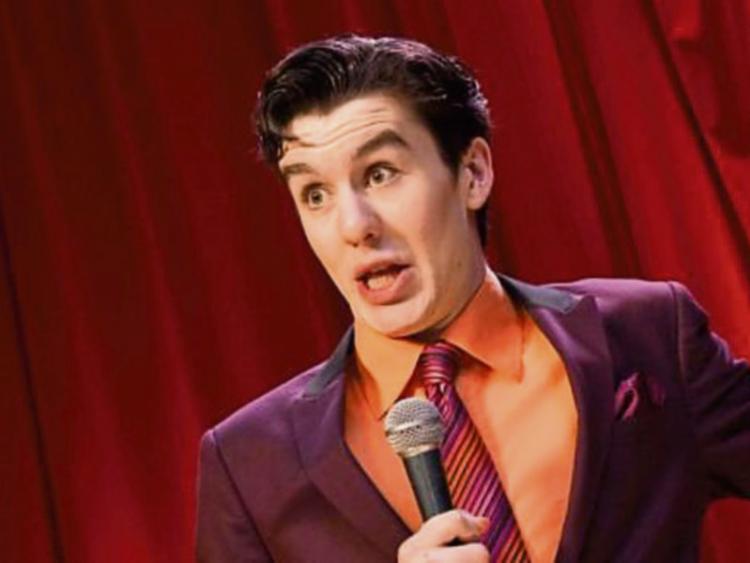 A stellar line up of comedians is in the offing for anybody looking for some laughs at the Electric Picnic.

Headlining the comedy stage will be the undisputed comedy king of Stradbally Dylan Moran, who performed in front of thousands of adoring fans back in 2013. Dylan has had huge success as both a writer and performer since winning Channel 4's 'So You Think You're Funny' and even won a BAFTA award for his sitcom 'Black Books'. After his performance at this year's festival, Dylan is set to tour the US with his critically acclaimed stand-up show 'Off The Hook'.

David O'Doherty makes a much welcome return to the Comedy stage this year, accompanied by his trusty keyboard for some jaunty quirky songs. Fresh from a hugely successful Irish tour, US comic Reginald D Hunter will also be gracing the stage in Stradbally.

With his fondness for innuendos, Al Porter’s frank, out-and-proud tales and occasional cutting cruelty is guaranteed to have you in stitches. Rubberbandits, one of the funniest and most original acts to emerge in recent years, will entertain the assembled masses with their satirical, crude comedy style.

Also set for the stage will be Gearoid Farrelly, Chris Kent and Kevin McGahern. Fans of the art of improvised comedy are in for a treat when the Dublin Comedy Improv troupe take to the stage. Regular contributor to Newstalk's 'The Right Hook', Alison Spittle will make her Picnic debut, and as ever we will be showcasing some of the best up-and-coming comedy talent in Ireland, including Danny O'Brien, Colm Tyrell, Ashlee Bentley. Fred Cooke, John Colleary, Joe Rooney, Patrick McDonnell, Eric Lalor, Kevin Gildea, Karl Spain.

Keeping the whole show on the road is the man dubbed the ‘best MC in the biz’ and your host for the weekend, human dynamo Andrew Stanley.