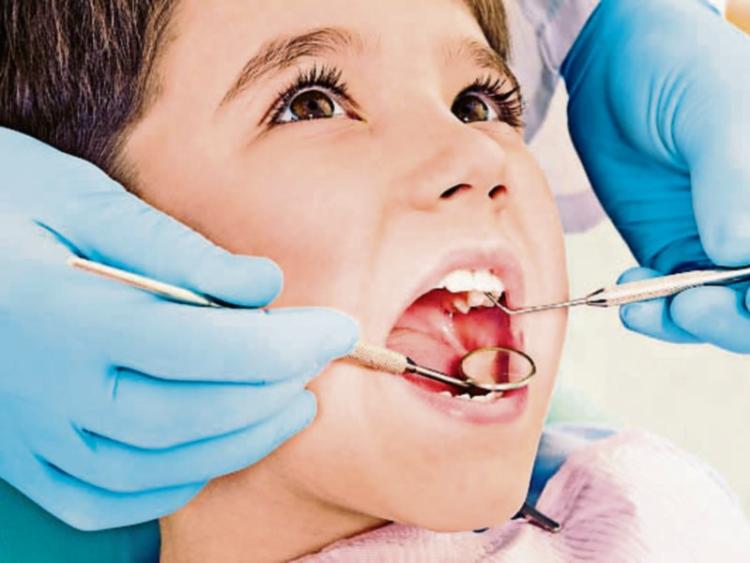 Laois children are not being checked by school dentists until their teeth are rotted and need to be pulled, and HSE dentists are blaming drastic cuts to staff.

Last year in Laois HSE dentists did 1,200 extractions on children, and 1,800 fillings.

In Offaly there were almost as many extractions, 915, as the 1,100 fillings done.

“The situation in Laois/Offaly is simply shocking. We believe this is a direct result of the collapse of the school screenings in these areas. Children in these counties are not being seen until they are in first year in secondary school,” the Chief Executive of the Irish Dental Association, Fintan Hourihan said at the HSE dentists annual seminar today, Monday October 10.

“The average age for children to undergo extractions under general anaesthetic is 6, while some children as young as 2 require this treatment. Some children are having more than 9 teeth extracted,” he said.

The population of under 16's in Laois has grown by 40 percent since 2002, but the number of HSE dentists has fallen by 42% since 2008, because of a staff moratorium.