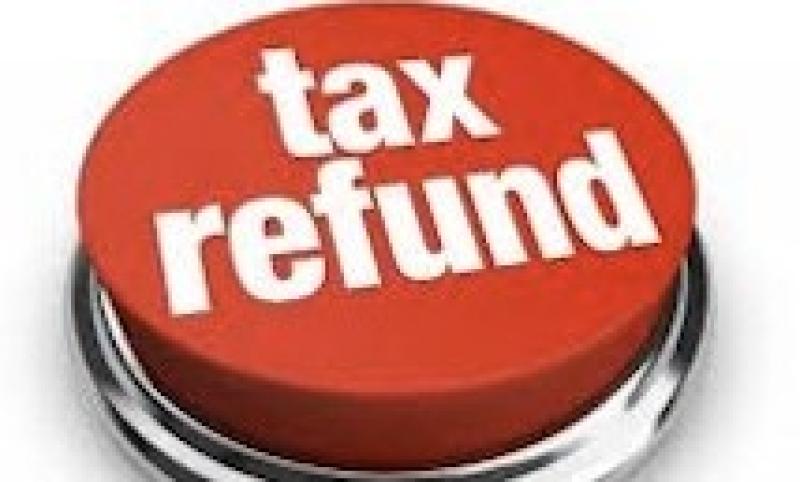 A new survey reveals that there are thousands of “cohabiting couples” in Laois and other Leinster counties – who are not getting the tax breaks of those enjoyed by married couples.

Royal London undertook research to gauge people’s perceptions on some of the emerging issues in relation to the new fluid family unit. IReach 1,000 people throughout the country of all ages and from a variety of backgrounds to ascertain whether or not they would support a change in the tax treatment of couples who choose not to get married – but who are still in long-term committed cohabiting relationships.

Michelle Murphy, Royal London Broker Consultant in Laois commented, “As cohabiting couples are, by far, the fastest-growing type of new family unit in Ireland perhaps it’s time that they’re considered within the current tax regime. While the Minister’s position around the complexity of making any alternations to the current tax regime is understandable, our survey shows there would be a lot of public support for change.

What our survey revealed is that a significant majority (79%) of people think couples who choose not to marry but who are in long term committed relationships should be given the same tax treatment as married couples.

"Marriage isn’t for everyone and it appears from the results of our study that most people don’t have any issue with a more equitable tax treatment for those who choose not to tie the knot.”

The survey showed that 80% of people in Leinster outside Dublin think those couple who choose not to marry but who have children are in long term committed relationships should be given the same tax treatment as married couples.

Although this new family unit is becoming more and more common, in the Dáil recently Minister for Finance, Michael Noonan said, in response to a Private Members Question, that the tax treatment of “different categories of couples, arise from the objective of respecting the Constitutional requirements to protect the institution of marriage”.