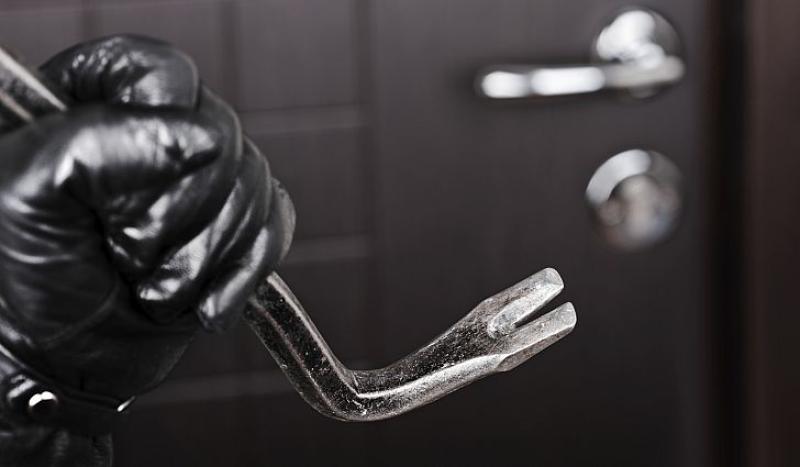 Nearly 70% of thieves locked up for burglary go back to jail within three years.

Nearly seven in every ten thieves jailed in Portlaoise and other prisons break the law again within three years, according to the latest research.

The Central Statistics Office has examined the behaviour of prisoners released from the custody of the Irish Prison Service in 2010, based on crime incident and court conviction data up to the end of 2015. Portlaoise Prison and the Midlands Prison Portlaoise is the biggest jail complex in Ireland with more than 1,000 behind bars.

The rate of reoffending for prisoners released in 2010 was 45.1%. Criminals imprisoned for burglary and related offences showed the highest rate of recidivism (68.6%).

A majority of reoffences overall occur within six months of release. Of the 4,208 individuals who were found to have reoffended 60.8% offended within six months their official release date and an additional 16.7% within one year.

Most re-offences following imprisonment fell into either public order and other social code offences (34.2%), theft and related offences (17.9%) or drug offences (13.4%).

The time taken to reoffend was shorter among younger offenders. In the under 21 age category, the reoffending rate was 49.8%, but of those who did reoffend 94.2% had done so within one year. The figure fell to 67.2% among reoffenders aged 51 and over.