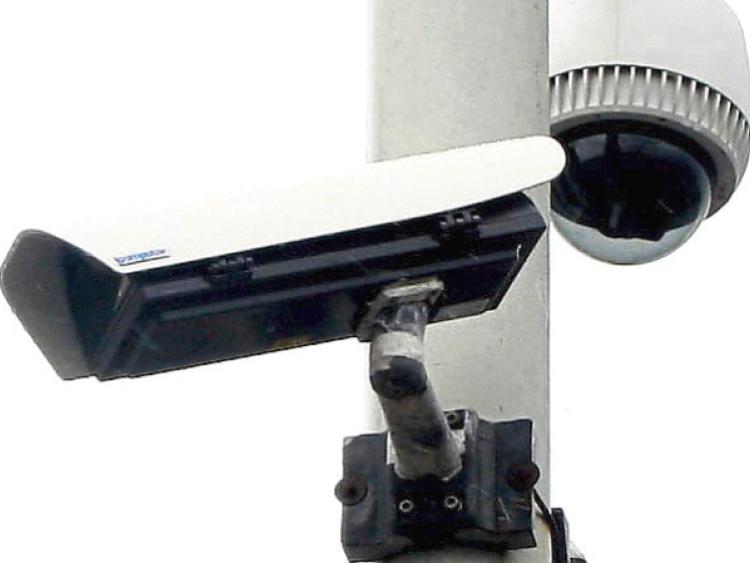 Mountrath has begun the process of installing CCTV to fight criminals.

The first concrete steps toward installing cameras to fight criminals were taken at a recent meeting of Mountrath Community Alert.

A very informed and practical discussion took place on CCTV for Mountrath / Castletown areas. A committee was formed to research and prepare a report on the feasibility and costs of cameras and to plan a public meeting early in 2017.

The meeting agreed that co-operation with the gardaí, Laois County Council and other groups is essential for promoting the cameras. Gardaí, Sgt Brendan Fitzgerald & Sgt Mark Doran, attended and contributed to the meeting.

The committee will present their findings at a meeting in January. If interested in representing your area or residents group get in touch with the committee.
Meanwhile, funds are needed for the text alert service which is now in its third year.

It has been agreed to collect €10 from existing members and to extend our membership to over 400. We are preparing to collect fees and sign up new members.

Existing members will be informed by a message on the text service. There will also be posters and press notices in coming weeks.