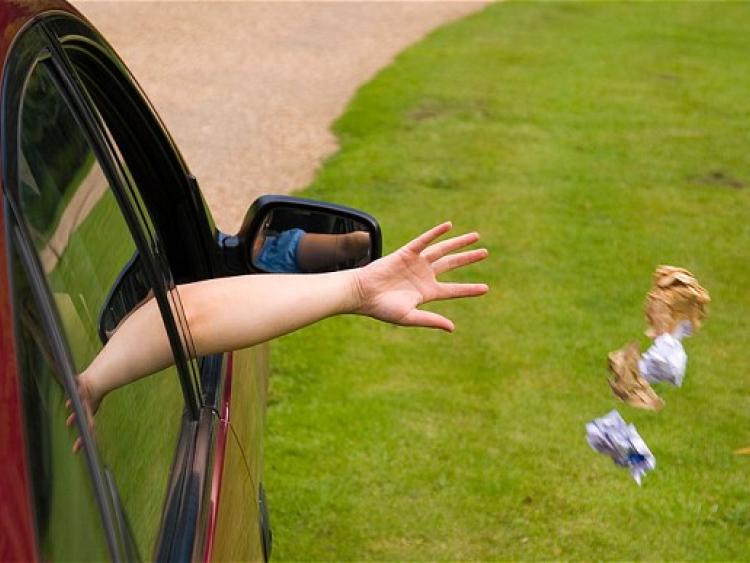 A Laois driver had their case dismissed in Portlaoise court after the driver blamed their passenger for littering.

The case was one of 25 taken by Laois County council over 2016, and was the only one dismissed in court.

Details were outlined by Laois County Council's director of services Gerry Murphy at the November meeting of Graiguecullen Portarlington district.

"One of the 25 was dismissed. The driver said a passenger threw the litter. In all other cases we had positive results in 2016," Mr Murphy said.

"It was one out of 25," answered the council director.

From January 1 to November 15, Laois County Council brought 25 cases of littering to court.

"There were 13 convictions. There were several warrants issued, and community service was handed out," Mr Murphy said, while confirming that the council cannot release names of those prosecuted.

The council spent €356k to monitor and enforce waste regulations this year, with €362 budgeted for 2017. In total over €3 million will be spent on waste and litter management in 2017 in Laois, including maintaining the landfill and recycling facilities and street cleaning.

In the UK, London introduced a law in 2012 whereby drivers can be fined up to £100 if anyone drops litter from their vehicle.

Under the Irish Litter Pollution act, where a vehicle is used in the commission of a littering offence, the registered owner, or the person using the vehicle at that time, can be guilty of an offence.