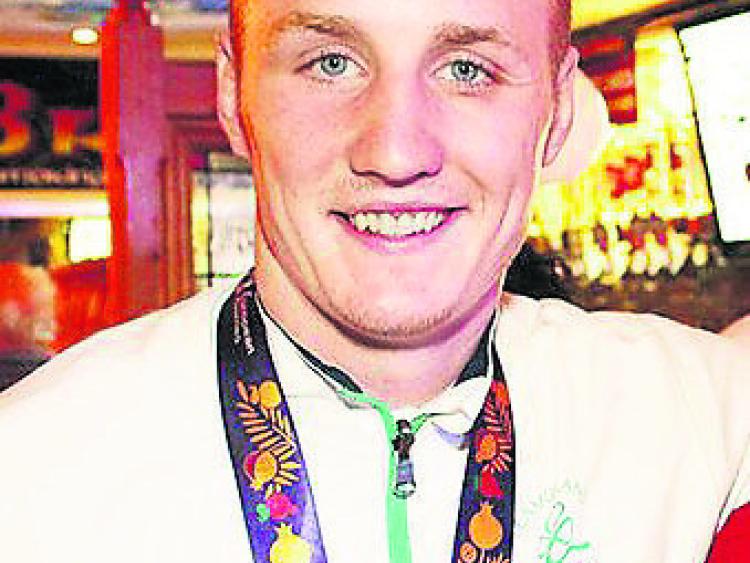 Portlaoise boxer, Michael O'Reilly had public order charges against him adjourned, when he appeared at Thurles District Court today (Tuesday).
Gardai sought the adjournment saying that further more serious charges may be taken by the Director of Public Prosecutions (DPP).
O'Reilly is charged under Section 4, 6 and 8  of the Public Order Act in relation to an alleged incident at Ballybeg, Littleton in North Tipperary on April 18 this year.
The Olympic boxer, who was sent home from Rio last summer after allegedly testing postive for a banned substance, is charged with being drunk in public, engaged in threatening or insulting behaviour and failed to comply with the instructions of a Garda.
Gardaí told Judge Elizabeth McGrath that directions were still awaited from the DPP on the matter.
A number of individuals were involved in the incident, including a juvenile, which had complicated the case.
Counsel for Michael O'Reilly said his client wished to have the matter dealt with.
Judge McGrath adjourned the matter until January 24, saying she wanted clarification on the case at that stage.