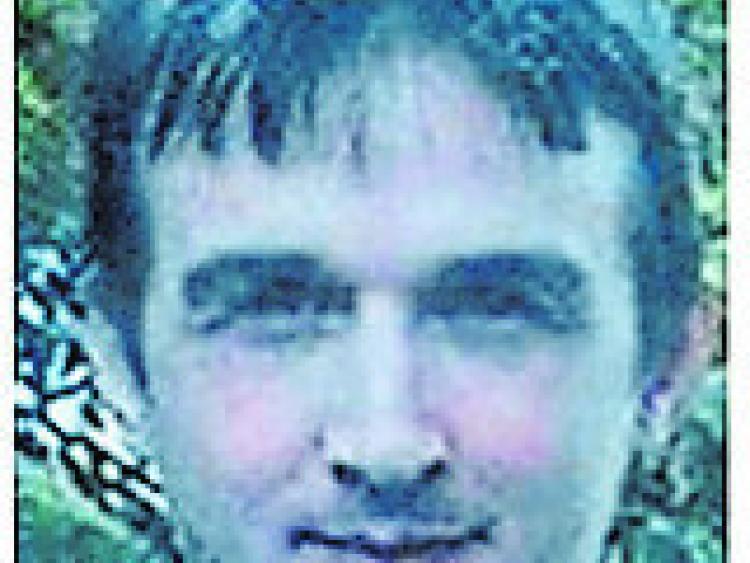 Tony Egan has been missing since last September

Tony Egan, Imelda Keenan and Fiona Pender are the locals who are still missing, on this National Missing Persons Day.

Mr Egan was reported missing on the evening of Monday, September 19. He was last seen at approximately 8.30pm that evening. The missing man left his personal belongings including his mobile phone, laptop and his wallet behind him.

Imelda Keenan from Mountmellick disappeared from her Waterford flat at Christmas 1994. Despite repeated searches and appeals over the years, no clues to her location have been found. She would now be in her mid-40s.

Fiona Pender left her apartment in Tullamore on August 23, 1996. She was never seen again. She was seven months pregnant at the time.

Searches over years have included digs in the Slieve Blooms