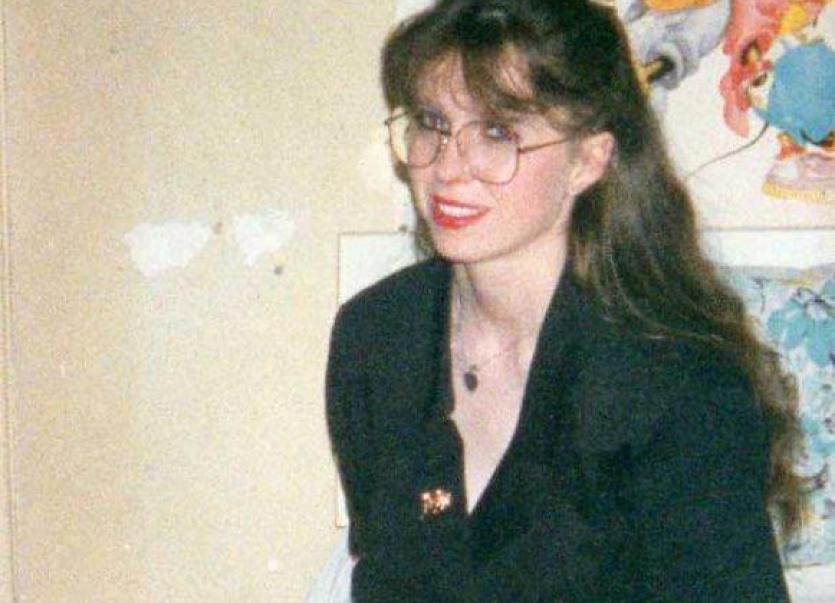 Last Tuesday January 3 the family of missing Mountmellick woman Imelda Keenan once again gathered to light a candle and pray for her, on a bridge in Waterford city where a plaque is dedicated to her.

It is 23 years now since the quietly spoken 22 year old student was reported missing by her boyfriend Mark Wall, with whom she shared a flat on William Street in Waterford.

Despite repeated searches of the river and surrounding areas, no clues to her location were found, and her case remains open with Waterford Gardaí.

Her eldest brother Gerry who lives in Waterford, holds on to hopes that she will be found.

“She never leaves my mind even after 23 years. She is missing half her life now. There is no evidence to say Imelda is dead but we have very little hope, a very bleak light,” he said.

“If anybody is hiding information, tomorrow is never too late, we don’t mind waiting another day, just pick up the phone,” he pleaded.

More in next Tuesday's Leinster Express.