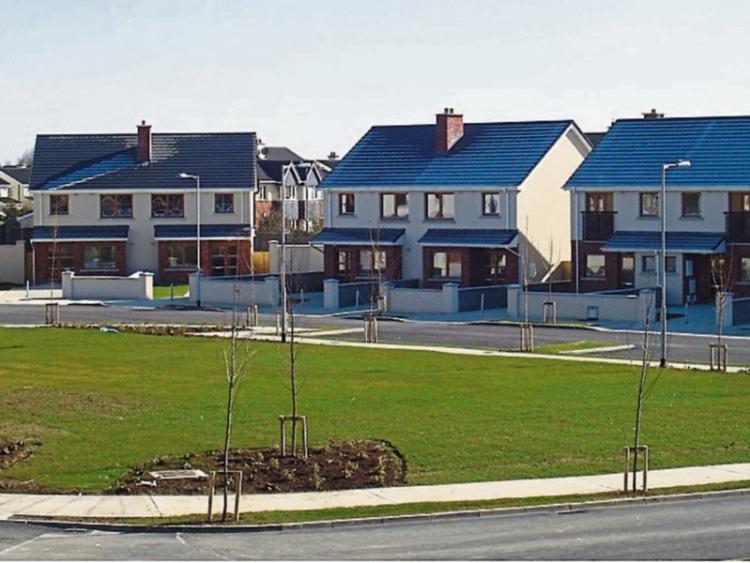 A plan to build 39 new social houses in Portlaoise has been stalled, following an appeal to An Bord Pleanála from nearby residents.

An appeal has been lodged against Respond! Housing Association’s proposed social housing development off the Abbeyleix Road.

An appeal has since been lodged to An Bord Pleanála.

Local residents Alan and Anna Reddin are named as appellants in the appeal.

In their submission to Laois County Council, the couple said that the the development would have “a devastating effect on our quality of life as a family”.

They said that their bungalow would be overlooked by 11 of the two storey homes, and that its value would be “greatly depreciated”.

Many other nearby residents had objected to Laois County Council over the development.

Their concerns included an increased risk of flooding because the field was said to flood regularly, an overloading of an already problematic sewerage system, and increased traffic.

They said several of their houses would be overlooked, and requested that a proposed boundary wall be built ten foot high to “to ensure our properties remain secure”.

Changes to the layout did not allay concerns for some residents, with further submissions made last November, repeating concerns about flooding, sewerage, security, traffic, and loss of privacy.

The state planning appeals board is due to make its ruling by April 24, 2017.

Pic: A scheme of Respond! houses in Leixlip.