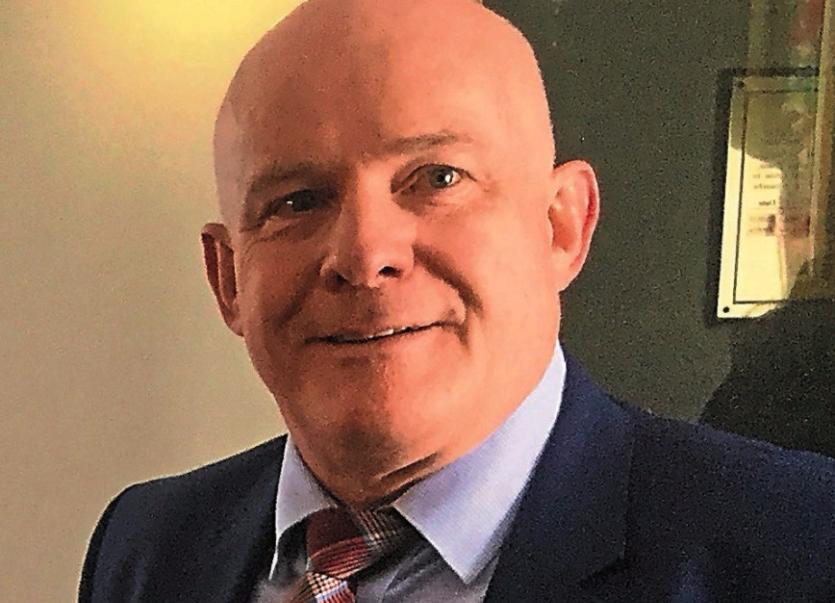 The Tánaiste and Minister for Justice and Equality, Frances Fitzgerald has announced the re-appointment of Mr. Michael Donnellan as the Director General of the Irish Prison Service for a further five years.

Mr Donnellan was initially appointed as Director General on a 5-year term in December 2011. He was previously Director of the Probation Service and has previous experience in health and social services in Ireland and London.

"During Michael’s first tenure as Director General, he has overseen the implementation of the 3 Year Strategic Plan for the Service which has seen huge reform in the prison system including reduction in overcrowding, enhanced structured
release programmes and the elimination of slopping out through the implementation of a comprehensive prison modernisation programme,” she said.

“Under Michael’s leadership the Prison Service will continue to enhance the safety of our citizens by providing rehabilitation and opportunities for prisoners working in collaboration with my Department, the relevant Justice agencies and other relevant statutory and non-statutory bodies. I wish Michael well in his role and look forward to continuing to work closely
with him as we strive to provide a world class Prison Service".

Mr Donnelan spent his early career working within adult psychiatry before specialising in child and adolescent psychiatry. He worked in inner city London as a Social Worker, and then as Manager of Brixton Child Guidance Unit, before returning to Ireland in 1994.