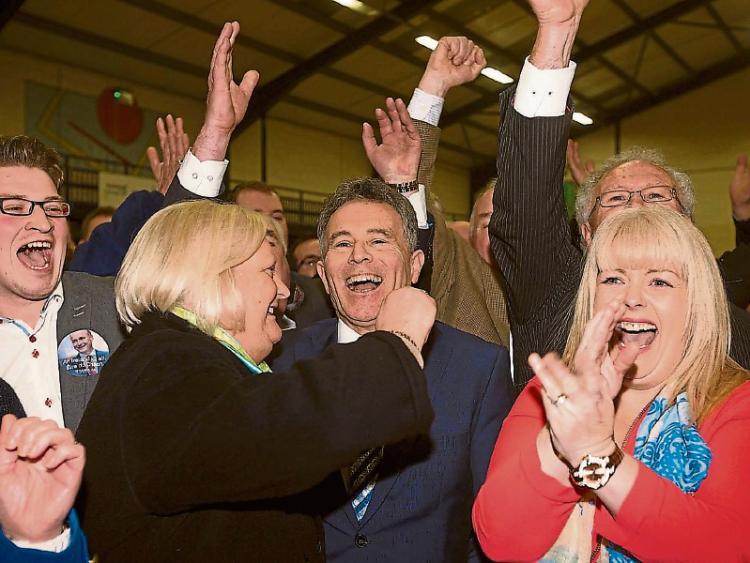 The six candidates in the newly created Laois consitituency racked up the bill of non-public expenditure across a range of electioneering avenues, including advertising, publicity, posters, transport and travel, and office and stationary.

Fine Gael's Charles Flanagan emerged as the biggest spender with a total outlay of €17,976.69.

Fianna Fáil's Sean Fleming topped the poll last year and was the sole candidate for his party. His expenditure was €17,331.88.

Ms Moore last week found herself one of 66 candidates referred to the Gardaí for failing to submit the required documentation to SIPO.