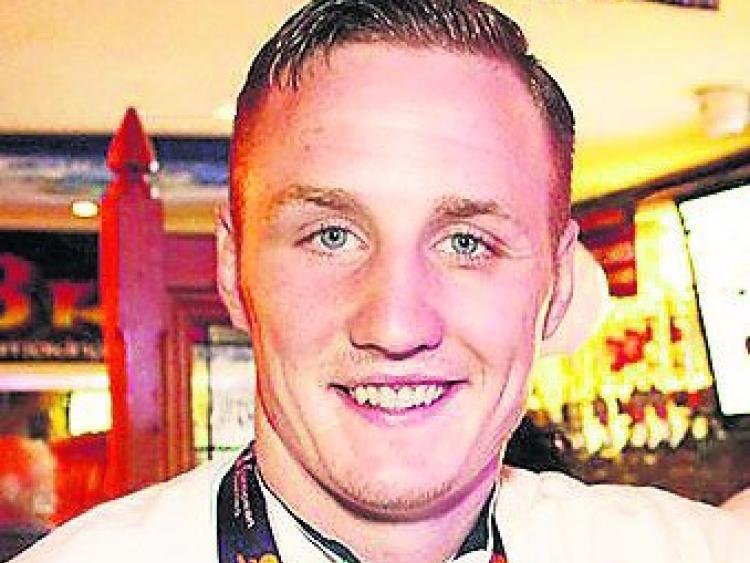 A further three criminal damage offence charges have been brought against Laois boxer, Michael O’Reilly as a result of an alleged incident in Tipperary last year.

Mr O'Reilly appeared in Thurles District Court on Tuesday where he faced the extra charges, as well as a number of alleged breaches of the Public Order Act.

Gardai sought an adjournment until March 7 and said the only new bail condition was that Mr O'Reilly stay out of the village of Littleton in Tipperary. This was not objected to.

Gardai indicated that two other people, also accused, have to be brought before the court and this was expected that to happen in the next number of weeks. The charges relate to an alleged incident at Littleton on April 18 last year.

Judge Elizabeth McGrath agreed to remand Mr O'Reilly on continuing bail, on his own bond of €500, until March 7, with the additional condition that he stay out of Littleton in the meantime.