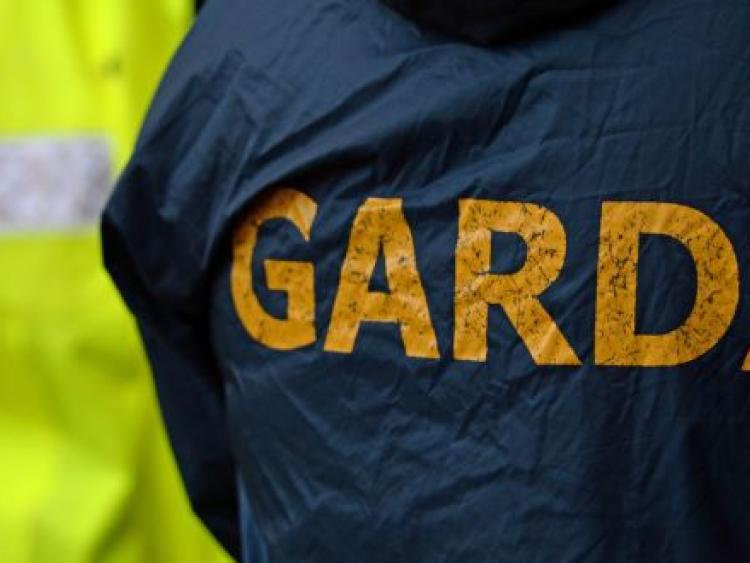 As part of a planned operation targeting the sale and supply of controlled drugs in the Laois area gardai have seized cocaine with an estimated street value of up to €35,000.

Gardai from Abbeyleix and Portlaoise carried out a planned operation in a wooded area near Ballinakill, yesterday morning.

During the operation cocaine (pending analysis) with an estimated street value of up to €35,000 was seized along with drug paraphernalia.

There were no arrests and the investigation is ongoing.