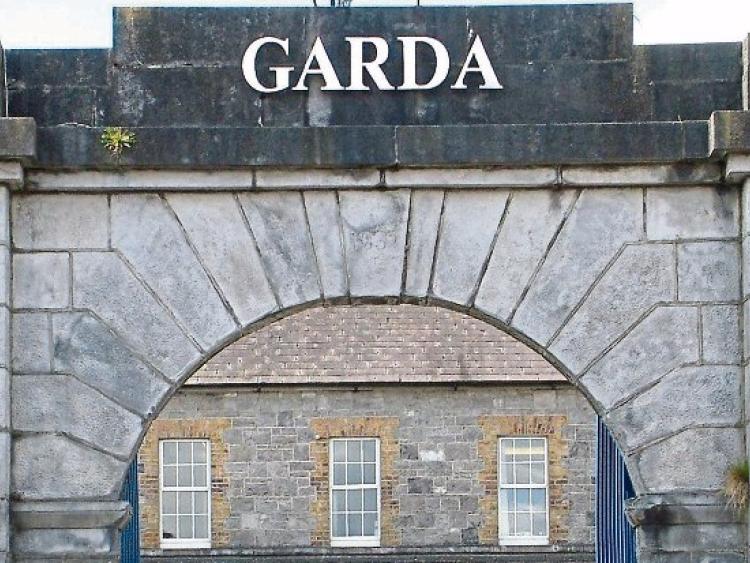 Copper piping was stolen in two separate burglaries across Laois within the last few days, with potential damage caused to one home when the thieves ripped the piping out of an oil burner.

One burglary took place at Bloomfield Cross in Portlaoise, sometime between Saturday, February 18, and Tuesday, February 21.

The house was under construction at the time and thieves gained entry by smashing a rear window with a kerb stone. A garda spokesperson has told the Leinster Express that around €1,000 of piping was taken.

The other burglary took place at Rush Hall, Mountrath, overnight between Monday, February 20, and Tuesday, February 21. In this instance, the thieves took the piping linked to an oil burner, which would have caused considerable damage.

It is not known if the two incidents are connected, but the garda spokesperson said that there have been a number of similar burglaries around the county in recent weeks.

Any witnesses to either of these crimes, or anyone who can assist the gardaí in any way, should call Portlaoise Garda Station on 05786 74100.