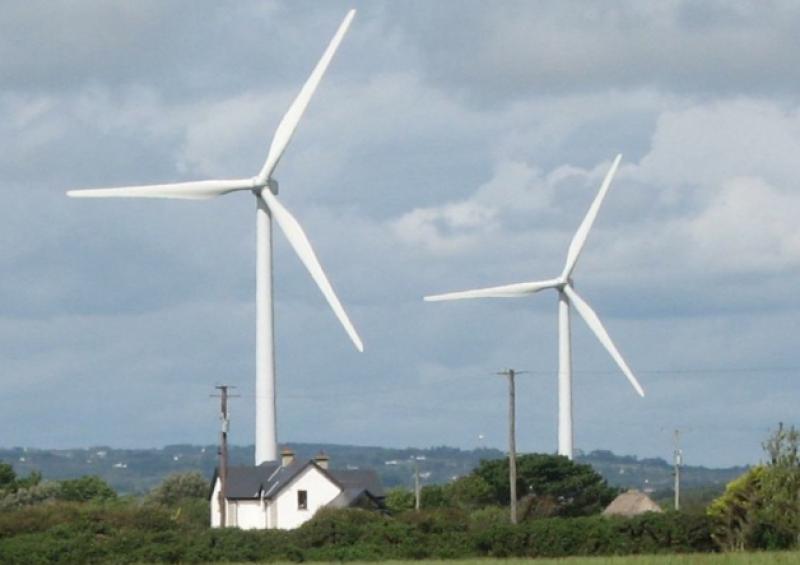 A High Court action is being taken against Laois County Council by the Laois community group People Over Wind, over Cullenagh wind farm.

The court case is to start on March 14, and centers on whether the local authority is right in permitting the laying of an electrical connection to a windfarm planned on Cullenagh mountain.

“Taking our own county council to court is not an action to take lightly but we have raised the issues above at every opportunity and Laois County Council have chosen to ignore us." said a spokesperson for People Over Wind.

Laois County Council has granted permission to Coillte to open 17km of public roadway from the planned Cullenagh windfarm through Ballyroan village and into Portlaoise, for a 38,000 volt underground cable to the ESB substation in Portlaoise.

People Over Wind will contest that the local authority does not have the right to give permission to a wind developer to do pipe laying. They say permission is required from each landowner along the route and compensation may be payable.

They will argue that the application should have been for retention permission, because trenchwork was started on the grid connection in July 2016 before planning permission was granted. Work halted after the council was alerted and a warning letter was sent to Coillte.

The group will also raise issues over the environmental assessments that local authorities are obliged to undertake.

"Laois County Council and the majority of councillors have clearly adapted a pro wind stance which may do enormous damage to our county and also result in the Council incurring substantial legal costs," the spokesperson claimed.

The group notes that in a recent High Court case, a windfarm company admitted liability for noise nuisance that forced 6 families living within 1km to abandon their homes. Compensation and costs are expected to run to several million euros. There are 50 families within 1km of the Cullenagh site.

The semi-state forestry company Coillte has planning permission to build 18 turbines on Cullenagh mountain, despite four years of legal objections by a hundred households from the Ballyroan Timahoe area, who have spent €80,000 of their own money to try to stop the windfarm being built.

Laois County Council first refused permission for the windfarm, but Coillte appealed to An Bord Pleanala who then approved it.

In 2014, Laois county councillors voted to remove all windfarm designated areas from Laois, but were threatened with legal action. In June 2016 they wrote to the new government minister Denis Naughton demanding that regulations for modern taller windfarms be issued as a matter of urgency.

“People living close to them have been left out to dry,” said the Cathaoirleach, Cllr Catherine Fitzgerald at that time.