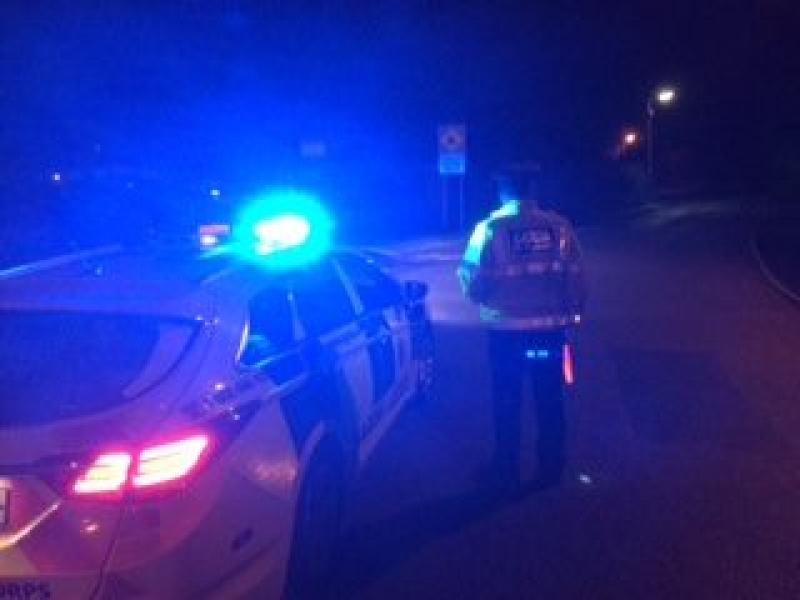 Monasterevin has been targeted by Gardaí in a big operation to tackle drink driving.

Last night’s operation was led by traffic units in Naas and Athy  and  was supported by uniformed Gardaí attached to Monasterevin, Kildare and Newbridge Stations along with Regional Armed Support and local Detective Units. 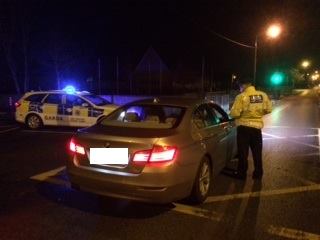 During the operation a total of 22 checkpoints were carried in Rathangan, Monasterevin, Kilcullen and Newbridge areas, and 220 motorists were breath tested. In addition to the four arrests for ‘drink driving’, 2 vehicles were seized for No Insurance. Gardaí also issued a total of 25 Fixed Charge Notices for various road traffic offences.

Monasterevin is near the Laois village of Ballybrittas and has close ties with Portarlington. It is also in the Laois General Election constituency.

Gardaí say the emphasis of these checkpoints is to target and intercept intoxicated drivers. Operation Surround is designed to provide a co-ordinated high Garda visibility presence targeting particular locations. 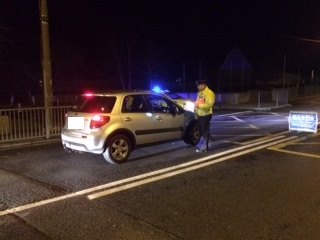