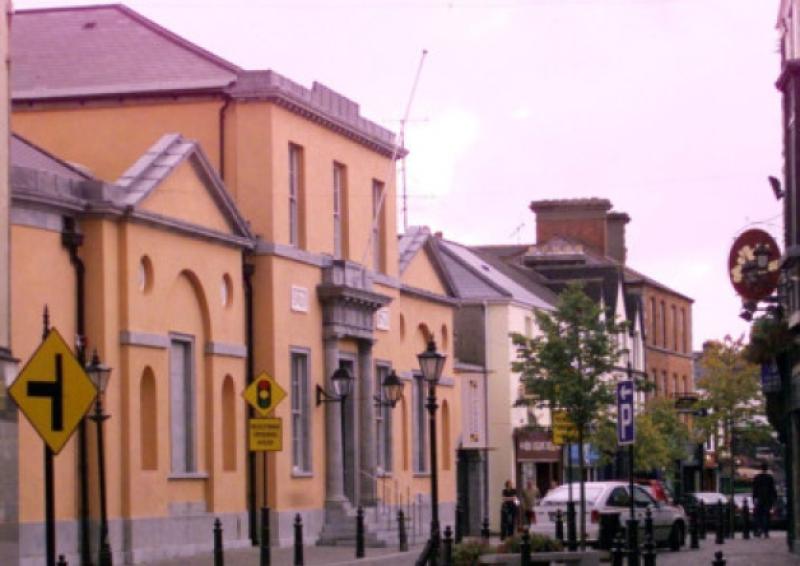 Judge Gerard Haughton sat in Portlaoise for a number of years.

A respected judge, who heard everything from drink driving case to convicting John Gilligan in Portlaoise District Court, is hearing a historic trial at the Special Criminal Court in Dublin.

Eimantas Valteris (33) is the first Lithuanian to face terrorist-related offences in the Republic. He was arrested by gardai in 2013 as part of an ongoing operation to counter dissident republican activities in the border area.

Judge Haughton stood in for a number of years in Portlaoise in a temporary capacity after the departure of Judge Mary Martin. Judge Haughton was succeeded by Judge Catherine Staines.

During his time sitting in Portlaoise, Judge Haughton convicted gangland criminal John Gilligan for the unlawful posession of a mobile phone in Portlaoise Prision.