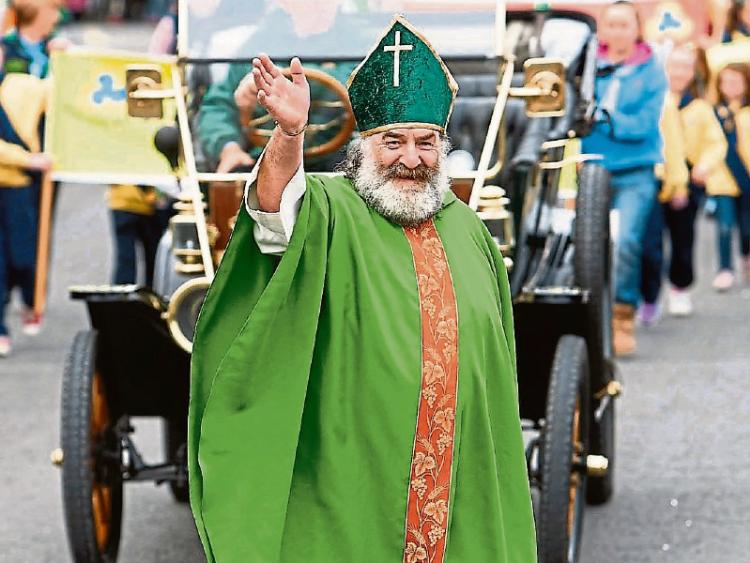 Laois is home to several St Patrick's Day Parades but you'll finding it tricky to make it to them all as they start early and a number begin at the same time.

The arrangements are as follows:

Portlaoise Parade kicks off at 12:30 from County Hall.

Ballyroan Parade starts after 10.15am

Spink Parade starts at 10.15am

For more about festivities in Portlaoise, Portarlington and Mountmellick read here