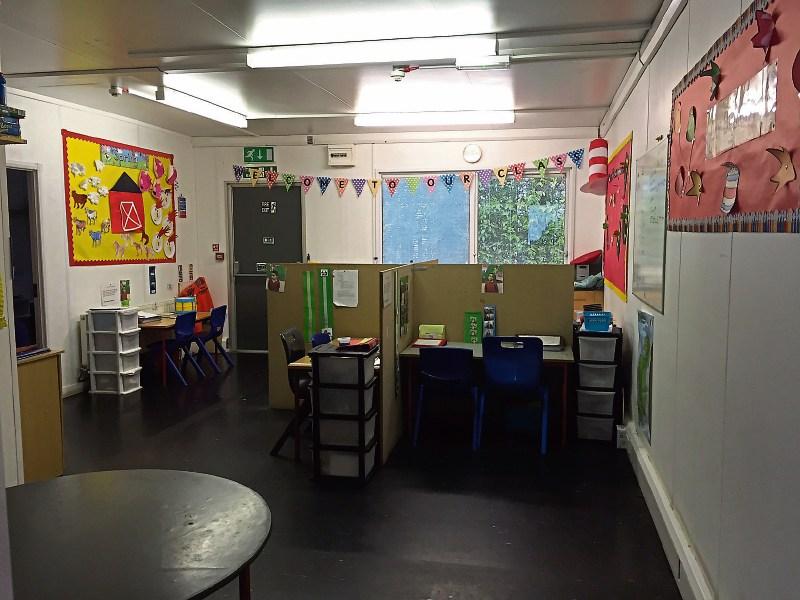 The mother of a Portlaoise boy who attends the Saplings School has spoken out about the importance of the school for her son and her family.

Eoghan Gibson, aged 10, has attended the school since 2012. A non-verbal child with Autism, his mother Anne-Marie believes the school has made a big difference.

Eoghan learns a variety of lifes skills in Saplings and his mum believes he has made significant progress since he started attending the school.

With the help of the Department of Education Eoghan travels to Graiguecullen every day to school.

Because Eoghan cannot speak, Anne Marie believes she has a duty to speak out on his behalf.

“These children don't have a voice to tell people how they are feeling. They are in silence. If they had a voice they would shout to the heavens that there is a fundamental right to have an education,” she said.

Ann Marie believes that as parents, herself and her husband Bert, must be the voice for their son in the campaign to relocate Saplings.

He had previously attended the Autism unit in Abbeyleix and while Ann Marie is very grateful to the school, mainstream education did not work.

Apart from the special ABA based task-based education given, the fact that Eoghan can stay in Saplings as he grows older is very reassuruing for the future.

The school's sewerage system is at breaking point and the physical space no longer meets requirements.

School management are looking for a suitable building or site for a new school in the Carlow area but have so far failed.

“It is an emotional battle for parents on a daily basis dealing with children with special needs while having to fight for basic human rights in education,” said Principal Kerrie Wickham.

While the Department of Education is prepared to fund running costs of the school it has not yet stepped in to help find a new home.