Offaly man avoids jail for hacking into The Sun website 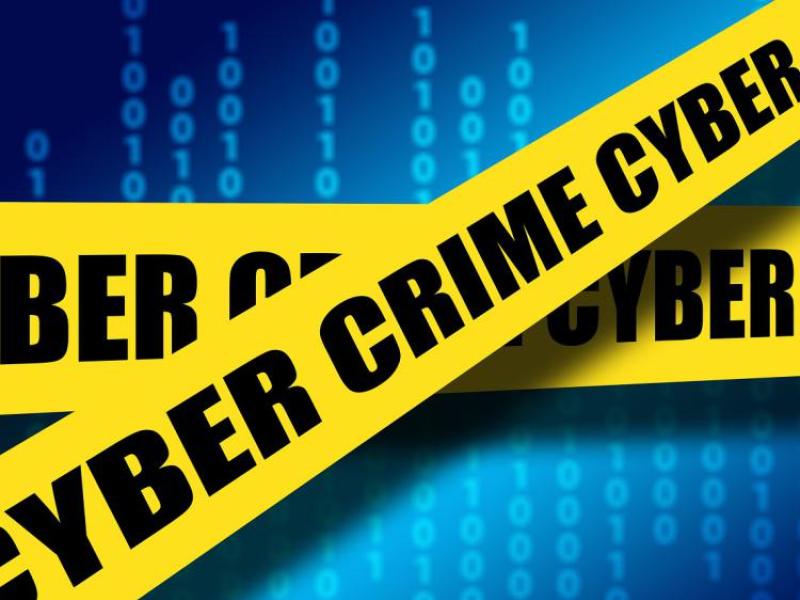 A former hacker turned online security advisor has avoided a jail term for interfering with The Sun Newspaper website to mislead readers into thinking that media mogul Rupert Murdoch had killed himself.

Donncha O’Cearbhaill (24) was just 18 when he inserted a “Trojan horse” into a News International website, which redirected visitors to a hoax story about Mr Murdoch.

O'Cearbhaill, from The Ring, Crinkle, Birr, Offaly, pleaded guilty at Dublin Circuit Criminal Court to two counts of criminal damage to data on the The Sun newspaper website, thesun.co.uk, which is owned by News International.

The son of Offaly councillor John Carroll was described as a person of “rare intelligence” in a letter handed in to court from Web Summit founder, Paddy Cosgrave.

The first hack, on July 12, 2011, redirected all visitors to the site to a hoax story that suggested Murdoch had ingested a large quantity of palladium, a rare earth mineral, before "stumbling into his famous topiary garden late last night."

The second hack, on July 18, 2011, redirected visitors to the Twitter feed of Lulzsec, a computer hacking group.

The hacked servers were property of News International, the parent company for The Times, The Sun and The Sunday Times.

The websites were shut down for two hours on the night after the second hack and the servers later had to be rebuilt from scratch over a period of three weeks.

O’Cearbhaill said that he carried out the hack on News International in retaliation for the phone hacking scandal, but that he was sorry for his “reckless” actions.

Judge Martin Nolan said that as far as he knew, “Mr Murdoch is still happily living.”

The judge said that he accepted O'Cearbhaill was young at the time of the offence. But he noted he was extremely intelligent for his age and knowingly committed the damaging acts.

“You thought it would be fun to inflict damage on the websites of this company and put a Trojan horse into one of the gaps that you saw,” Judge Nolan said.

He handed down a nine month sentence but suspended it on a number of conditions.

The court heard no incoming IP addresses were captured as O’Cearbhaill had been using the Tor browser which conceals a person’s location. However, confidential information given to gardaí suggested that two people were involved.

O’Cearbhaill was arrested in September 2011 and his home was searched. Forensic analysis of items taken from the home, including a Dell laptop and a Samsung notebook, found a saved image that matched the one on the site that that people were redirected to when they tried to access thesun.co.uk.

Garda Marion Brennan told the court she examined emails and internet history files that demonstrated someone using O'Cearbhaill's computer had an interest in hacking and in learning about The Sun.

An analysis of chat logs from Babytech and Sunnydays, two internet discussion forums, found the username “Palladium” referred to multiple times and O’Cearbhaill admitted that he had used that online name since January 2011.

Garda Brennan said that he cooperated in interview, and that he said he did not carry out the hack for financial gain.

She said that he claimed to have targeted News International after the publicity came out about the phone hacking scandal, which included tapping into the voicemail of a dead school girl.

He said he wanted to do something humorous to make fun of their security. He also said that somebody else in one of the chat rooms had written the story about Rupert Murdoch’s death, and it was formatted to look like text from The Sun.

Giollaíosa O’Lideadha SC, defending, requested that his client be dealt with through the Probation Act, meaning he wouldn't have a criminal record.

He submitted O’Cearbhaill was extremely young when he committed the hacks and that he was very sorry for his actions.

O'Cearbhaill was now an online security advisor devoted himself to preventing the type of attacks he carried out, including offering his assistance to journalists, financial institutions, and human rights groups, the court heard.

Mr O'Lideadha handed in a letter from Paddy Cosgrave, entrepreneur and co-founder of the Web Summit. He referred to O’Cearbhaill as “someone who possesses a rare intelligence and who will no doubt have a great impact on our world.”