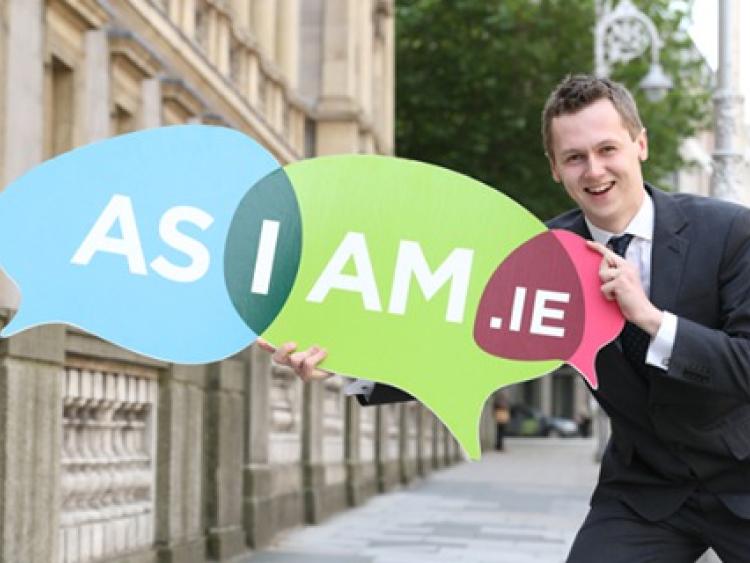 A young man who recently featured on the Late Late Show and in a subsequent documentary on Autism is coming to Portlaoise to speak to secondary school students about leadership.

Portlaoise College is organising a Youth Leadership Congress on 5th April 2017. All secondary schools in Laois and Offaly are invited to attend.

Fintan Walsh is one of the teachers involved in organising the conference. He confirmed that Adam Harris will attend.

"We are inviting speakers to talk to the students about their personal leadership journey and their challenges they encountered on the road to success. Alan has been named as the main speaker," said Mr Walsh.

Adam, who has Autism, is a founder of AsIAm.ie which aims to provide a one-stop shop for the Autism community in Ireland. He featured with a number of other young people with Autism in the recent documentary Austism & Me which was broadcast on RTÉ television.

Each school will showcase leadership initiatives that they are undertaking in their schools and speak to the attendees on its benefits to them as individuals and to their schools.

To date 12 schools have confirmed to attend the conference. Each is entering a project on leadership that will be judged on the day.

To get in touch with Portlaoise College check here