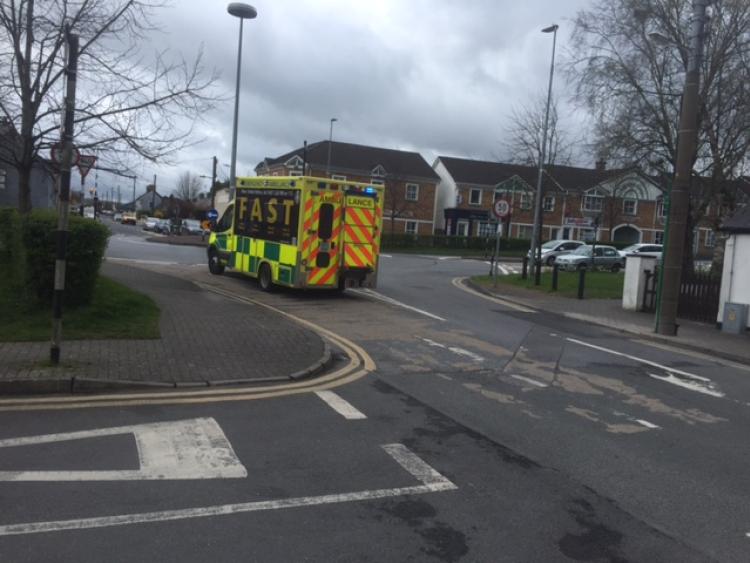 The child who was knocked down in Portlaoise yesterday remains in a serious condition but he is understood to have stabilised.

The boy who lived with his family in Portlaoise was injured is being treated in the Intensive Care Unit of Temple Street Children's Hospital.

The accident took place just before 3pm on Wednesday March 29, in the carpark of the Bridge Street Centre, off the Well Road.

Witnesses said he ran out from the Polonez supermarket between parked cars, into the carpark, where he was struck by a car driving past. His family are understood to be of European origin but have made their home in Portlaoise.

He was described as conscious at the scene, while the driver remained at the scene, visibly shaken. Witnesses say that the child lay under the car until an ambulance arrived and removed him.

It is understood that the boy was taken first to Tallaght hospital but transferred to Temple Street children's hospital because of the extent of his injuries. Gardaí have confirmed this afternoon, Thursday that his condition has stabilised but remains serious.

The scene of the accident was preserved by into yesterday evening, as they awaited a technical examination.