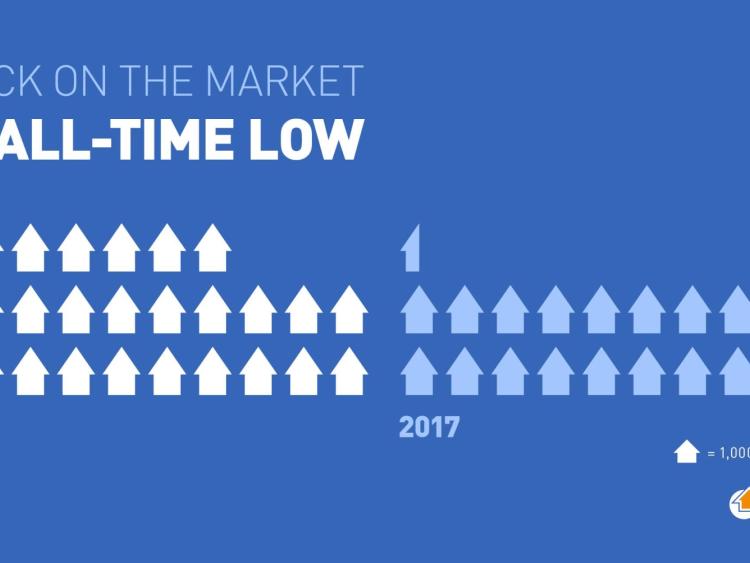 The cost of houses in Laois has risen by more than double the national average according to the latest figures.

House prices rose by an average of 4.3% nationally during the first three months of 2017, the largest three-month increase in two years, according to the latest House Price Report from property website, Daft.ie.

Properties in Laois remain good value in comparison to neighbouring counties, the rest of Leinster and counties in the Dublin Commuter belt. The average asking price is the second lowest in Leinster and the below counties within striking distance of the capital for commuting to work.

The national average list price during the first three months of the year was €230,000, 9.4% higher than a year previously and over €65,000 higher than its lowest point.

The annual rate of inflation in Dublin was 8.7% in the year to March, up from just 1% at the same time last year. Inflation has also increased in the other cities and in Leinster outside of Dublin. 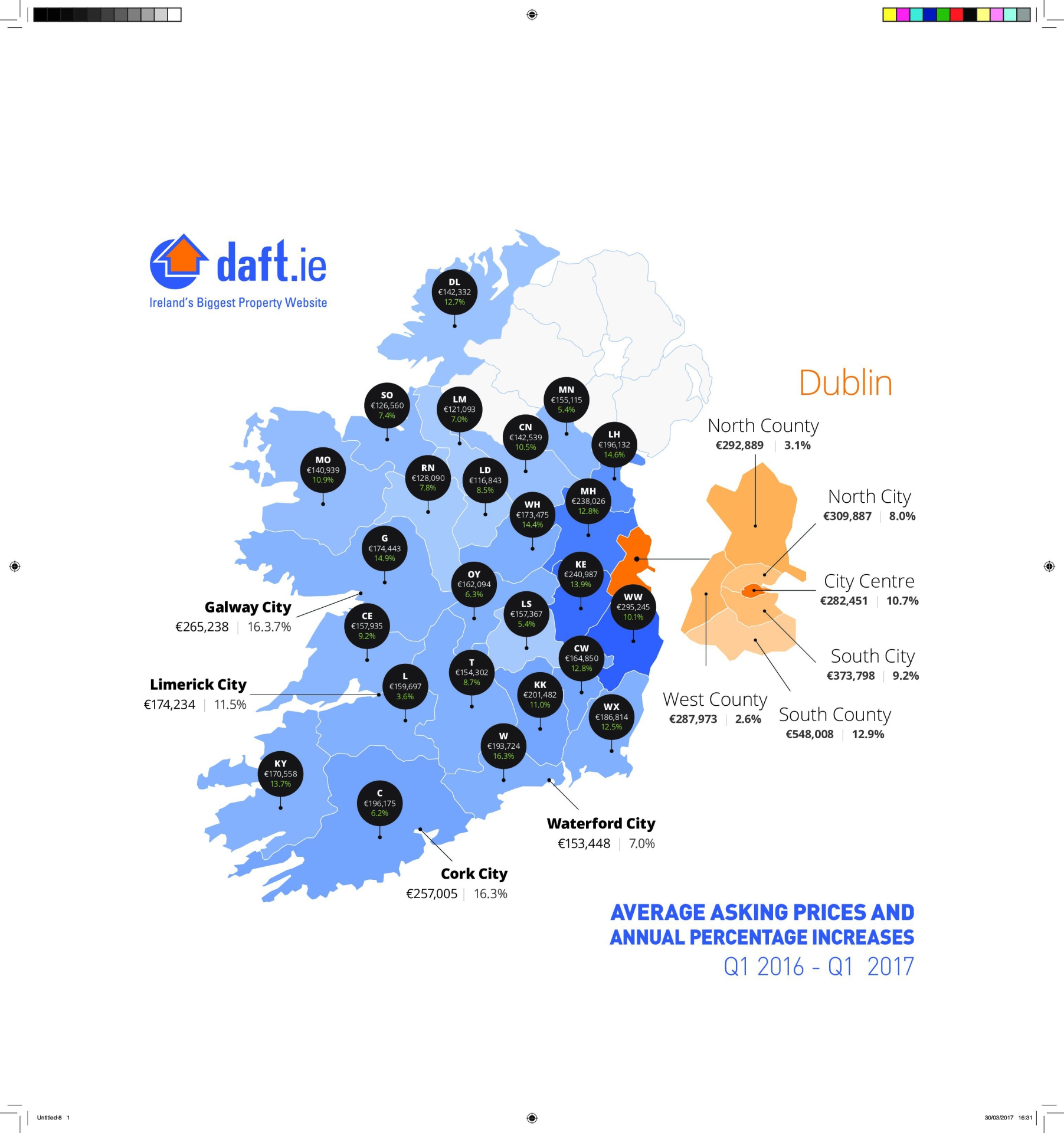 Commenting on the figures, Ronan Lyons, economist at Trinity College Dublin and author of the Daft.ie Report, said: “The combined effect of the tweaks to Central Bank mortgage rules and the new help-to-buy scheme has been to significantly stimulate first-time buyer demand. This is seen in renewed house price growth, particularly in and around the major cities. While there may have been a political motive to these measures, it is important now that the chronic lack of construction activity becomes the main focus for policymakers.”

The full report is available from http://www.daft.ie/report and includes a commentary by Ronan Lyons, Assistant Professor of Economics at Trinity College Dublin and author of the Daft.ie Report.