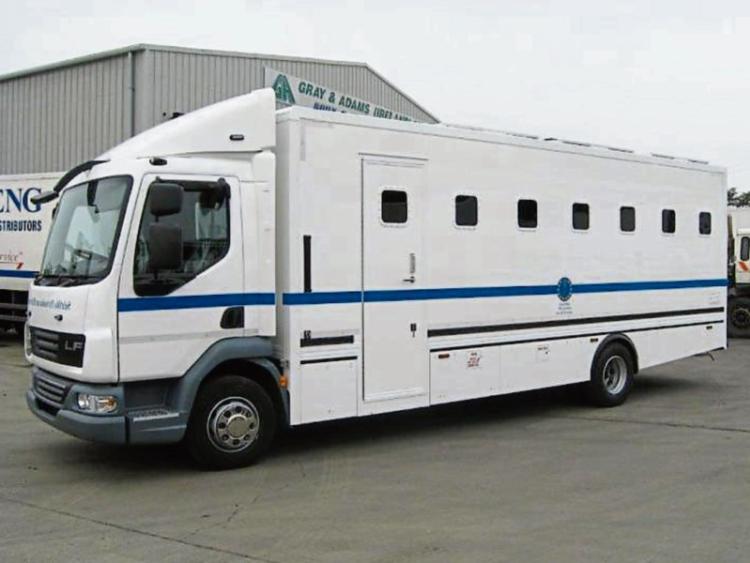 Annual spending on prisons in Portlaoise and other Irish prisons is nearly €60 million less than it was in the year before the economic crash.

In 2006 the Irish Prison Service had an annual budget of €389.5 million but by last year some €332 million was allocated by the Government to run the prisons.

Minister for Justice and Equality, Frances Fitzgerald also told the Deputy Tommy Broughan in the Dáil late last month that the Service had €40 million less to spend in 2011 at height of the cuts than before the recession.

However, spending has continued to fall in the past five years, albeit at a slower rate.

While spending plunged, committals to jails have gone in the other direction, according to Irish Prison Services figures.

The number of people in custody at the end of last year was 3,595.

Portlaoise Prison has a capacity for 291 inmates while the Midlands Prison can accomodate 850 offenders.

Individual prisons do not have specific budgets.

Meanwhile, in a sign that spending restrictions are easing, the Irish Prison Service has invited bids for a contract worth nearly €4million to supply a new fleet of custody vans to bring prisoners to and from Irish jails, courts and other destinations.

In the past week prison management has invited tenders to supply a number of new fully fitted out vehicles.

“The primary objective of the goods contract is to supply vehicles for transporting prisoners.

“Vehicles are to be supplied with 2-, 6-, 10-, 12-cell fitouts as per Irish Prison Service specification," states the tender invite.

The contracting authority will facilitate tenderers by permitting an inspection of a sample of the existing fleet of prison custodial vehicles.

Tenders from interested suppliers will be open in May.

It is not clear from the tender how many vans in total are being purchased or where they will be based.