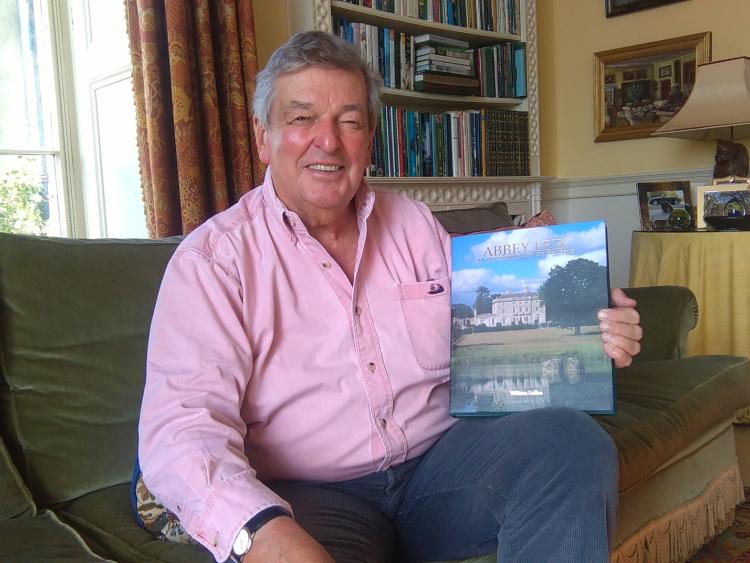 A visually stunning book that details the full history of Abbey Leix demesne in Laois was launched last week in Trinity College Library, with a local launch to follow.

The book was commissioned by owner Sir David Davies, and written by William Laffan, an expert in Irish art and country houses.

It tells the complete tale of the pastoral Noreside forested land, that has been home to a 12th century Cistercian monastery, the seat of the O'Mores Kings of Laois, the Ormonds, and the the De Vesci family who built the house and lived there for almost three centuries.

For almost 30 years now, it has been the comfortably restored home of the Davies family, filled with Irish art and furniture.

"It's a family home, I wanted it called a home and not a house in the title, because that is what it is to me and my family," Sir David told the Leinster Express, in his sunlit library. 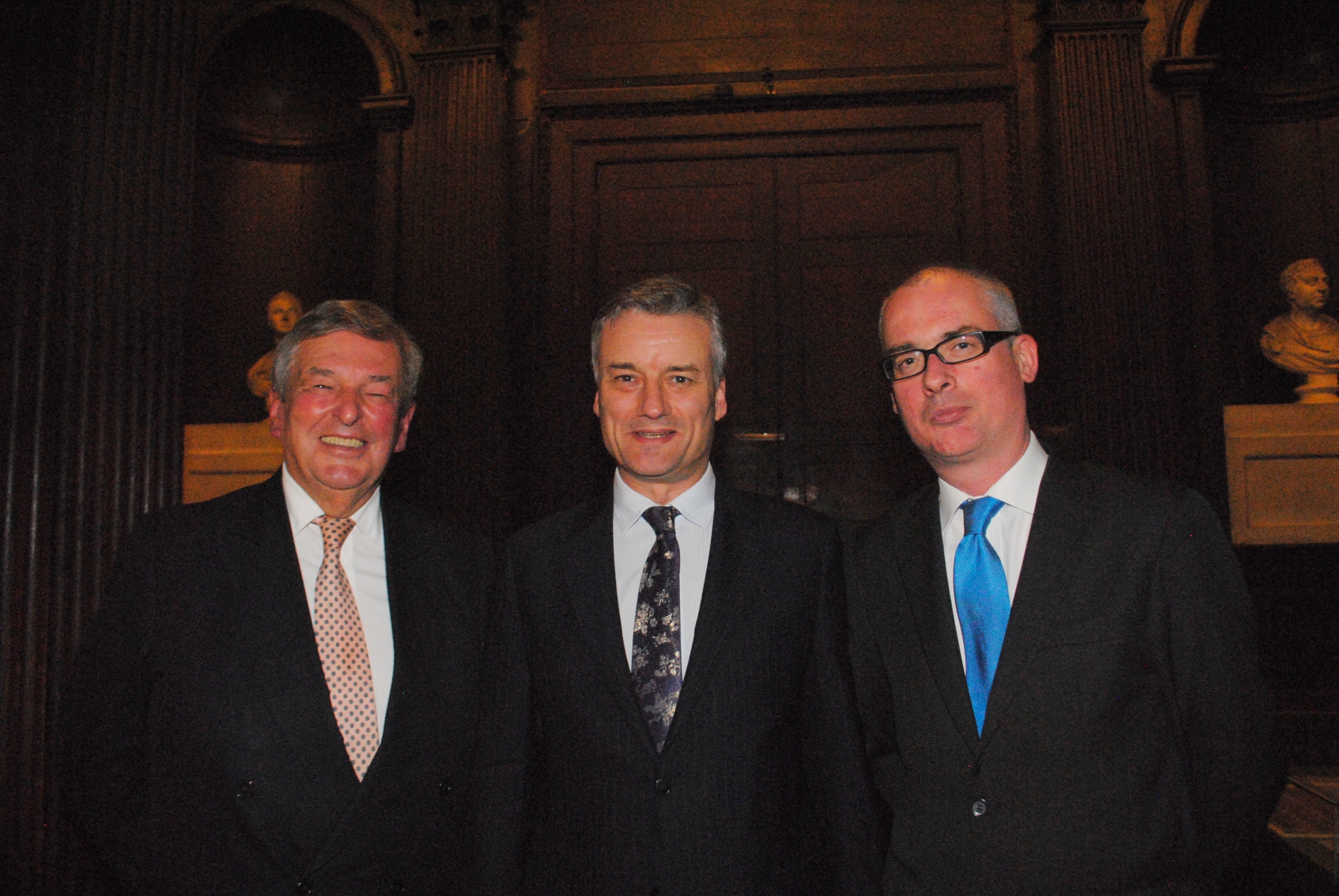 Sir David Davies, Patrick Prendergast (Provost of Trinity College) and William Laffan (Author) at the launch of Abbey Leix An Irish Home and its Demesne, in Trinity Library on March 30.

The book includes a chapter on the the Vesey family, with Tom De Vesci also at the launch.

"I feel he is happy that it is in good hands. I told him I consider myself a patron for the longterm, rather than an owner," said Sir David, a banker and businessman who grew up in Wales and Wicklow.

Among the treasures the book reveals, is that the 1200 acre estate contains the oldest oak in Ireland, and the tomb of Malachy O'More, Prince of Laois.

A local launch will follow, but copies of the book can now be purchased through the estate office, call (057) 8731961.