Ballymaloe chief Rory O'Connell from Laois back on RTÉ

Cullohill native returns with new series this April on RTÉ 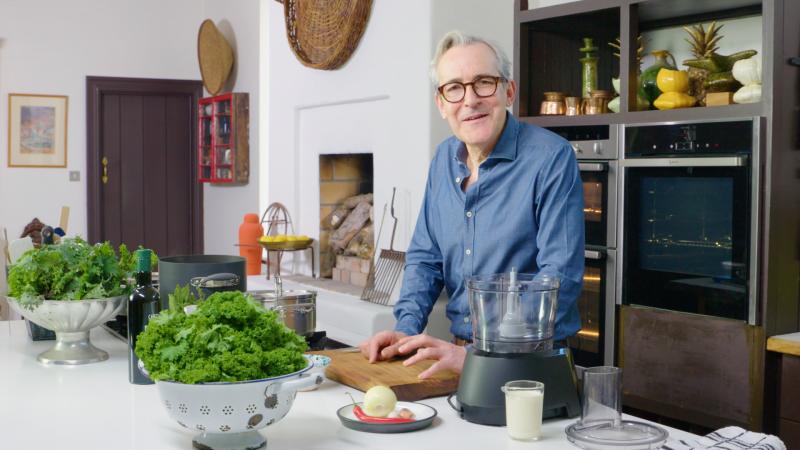 Rory O'Connell in the kitchen

Laois natve Rory O'Connell who is one Ireland's most experienced cookery teacher, is back on RTÉ with his third series of How to Cook Well with Rory O'Connell.

Rory, from Cullohill, has been teaching people to cook for more than 30 years, having co-founded the famous Ballymaloe Cookery School with his sister Darina Allen. The chef enjoyed great success with his first two series', and the Christmas specials which he has co-presented with Darina for the past three years, have also been hugely popular with viewers. 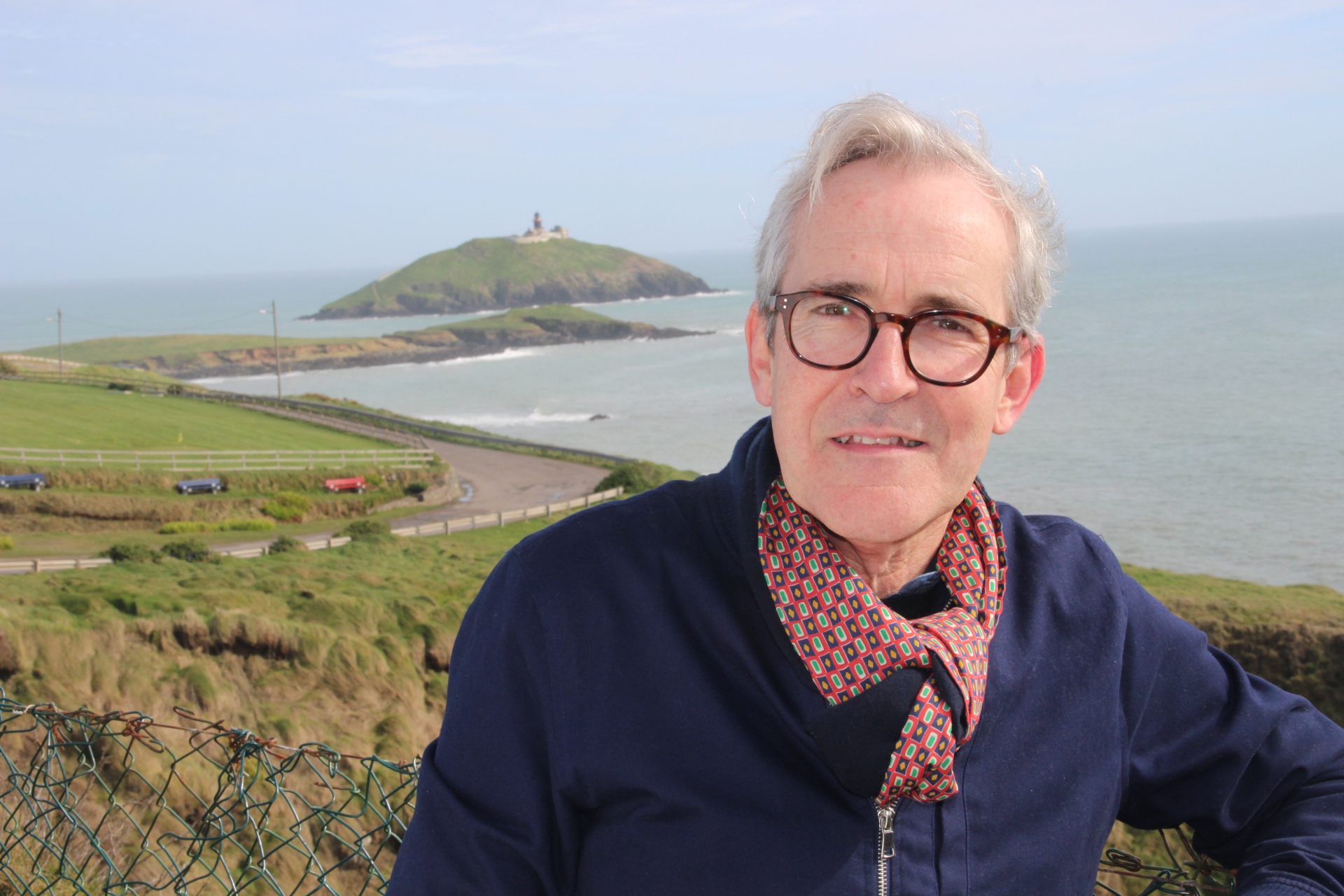 As well as teaching, Rory has worked as a chef in some of the world's top restaurants including Chez Nico, Chez Panisse and with Raymond Blanc at Le Manoir aux Quat Saisons.

“I want to give people confidence in the kitchen. When I wrote the book it was about sharing what I do and that's the idea of the TV programme as well. I feel comfortable on television - maybe because I stand up and teach in front of a live audience two or three days a week,” he said a head.

Each week, in this brand new 8-part series, Rory demonstrates three recipes that combine to make a perfectly balanced meal, but which can also be made and served on their own, or with other dishes.

In this first episode of his new 8-part series, Rory prepares a starter of Beetroot and Raspberry Salad with Labneh.
This week's main course is Grilled Lightly Spiced Quail with Pomegranate and Walnut Salad, Saute Potatoes with Rosemary and Garlic; with delicious Tuscan Apple Cake to finish. 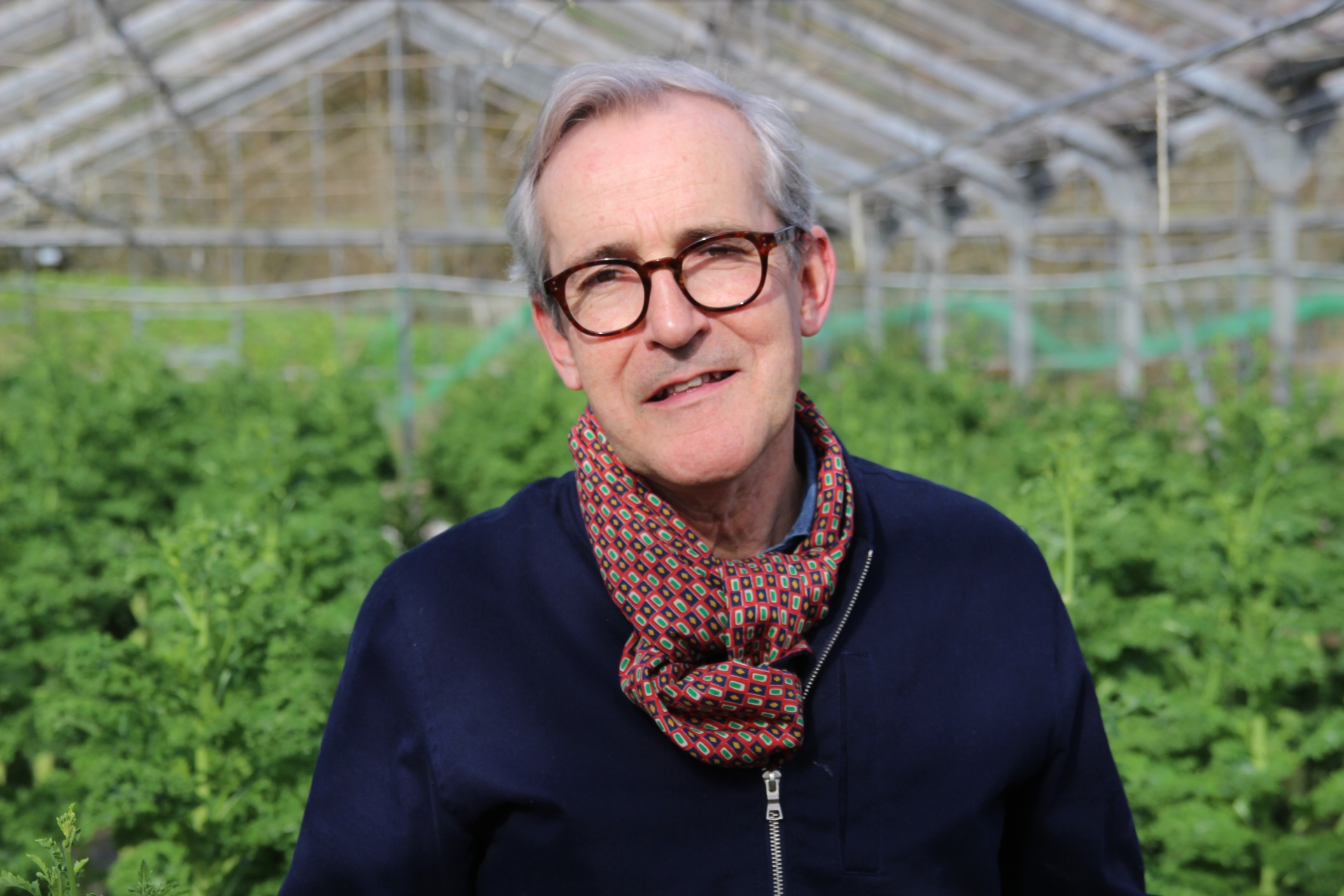