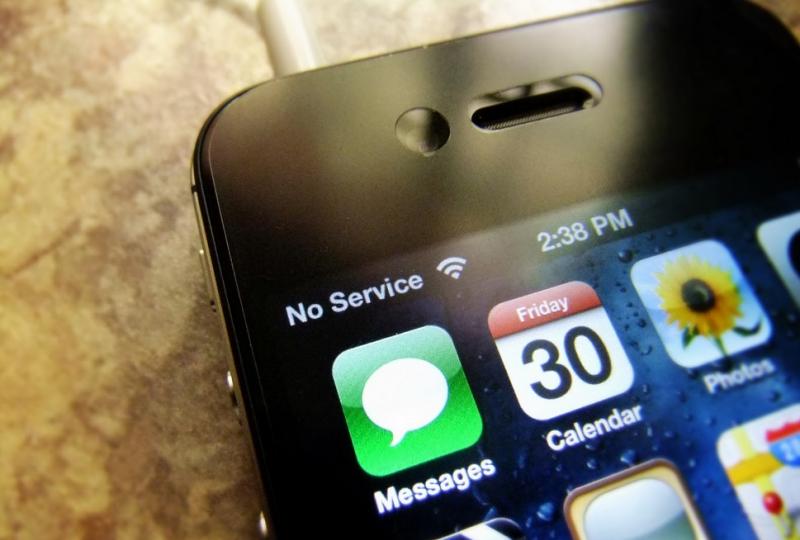 Some 200 Irish Prison Service staff have clocked up more than €134,000 in mobile phone bills over the past five years.

The total bill mobile phone costs (including monthly usage bills and handsets) from 2012 are as follows:

The data was supplied to Tommy Broughan TD in the Dáil aby Tánaiste and Minister for Justice and Equality Frances Fitzgerald Frances Fitzgerald. He asked about the number of Irish Prison Service personnel provided with mobile telephones; the cost of same in each of the years 2012 to 2016 and to date in 2017; and if she would make a statement on the matter.

She said this contract was awarded after a 'competitive tender'. She added that 'an approved business case' must be submitted by the staff member for approval by Irish Prison Service ICT Division before a mobile phone is assigned to a member of staff.

"I am advised by the Irish Prison service that 217 staff members currently have an official mobile phone for business purposes,"  she said.