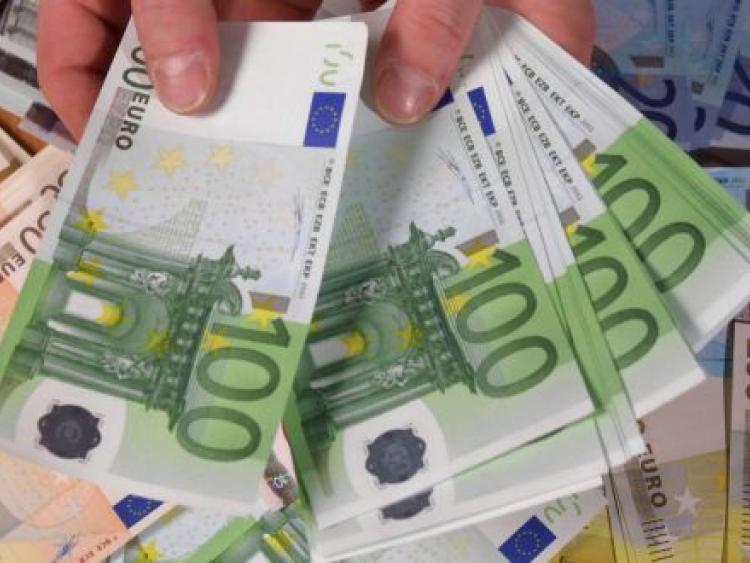 €20 million in funding for rural towns and villages has been announced by the Minister for Arts, Heritage, Regional, Rural and Gaeltacht Affairs, Heather Humphreys.

Up to 300 towns and villages will benefit from funding under the 2017 Town and Village Renewal Scheme, which will be made available through Local Authorities over the next 15 months to support rural regeneration. The scheme is specifically targeted at rural towns and villages with populations of less than 10,000.

Applications from towns can range from €20,000 to a maximum of €100,000. Funding of up to €200,000 will also be considered for a limited number of projects which can deliver exceptionally strong economic benefit to a town and its outlying areas.

The selection of projects will be by means of a competitive process, initially at Local Authority level, with the final project selection being made by the Department of Arts, Heritage, Regional, Rural and Gaeltacht Affairs.

Local Authorities will be required to advertise for expressions of interest from towns/villages in their area before the end of April and will select up to 15 proposals for development into detailed applications to be submitted to the Department by the end of June.

The final project selection will be made in July by the Department of Arts, Heritage, Regional, Rural and Gaeltacht Affairs.  Successful projects will be expected to commence immediately and can run up to mid-2018.

Two categories of Town/Villages are eligible for support under the scheme:

Category 1:  Towns/villages with a population of less than 5,000 people.

At least of 60% of the funding available will be awarded to Category 1 towns and villages.