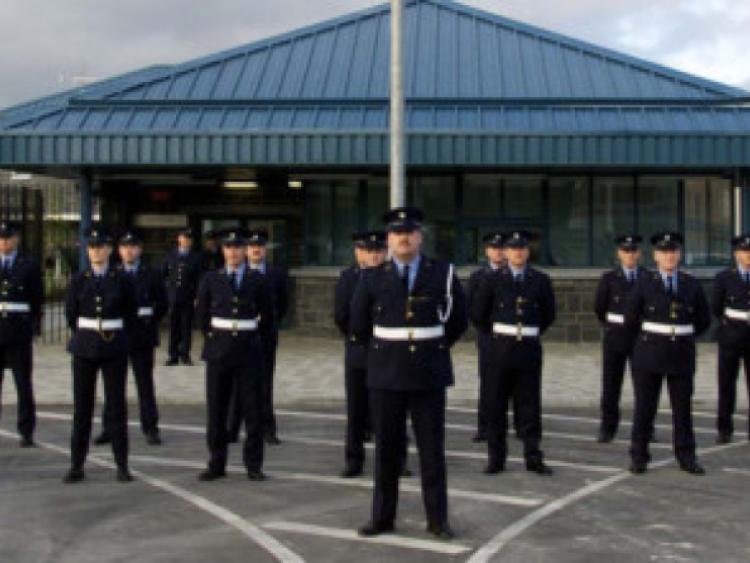 That's according to figures provided in the Dáil recent by the Tánaiste and Minister for Justice Frances Fitzgerald. The Irish Prison Service runs two jails in Portlaoise on a joint campus.

In her reply to Tommy Brougan TD the Tánaiste said the Irish Prison Service operates as an executive agency within the Department of Justice and Equality.

She said it is headed by a Director General supported by five Directors (Care and Rehabilitation, Operations, Staff and Corporate Services, Estate Management, ICT and Finance) two of which are vacant.

The top and bottom points of the current payscales (PPC rate) for top management grades are set out below:

Director of Care and Rehabilitation: €135,994 (single point on scale)

Portlaoise Prison has a Governor while the Midlands Prison in Portlaoise has a Campus Governor according to the IPS website.