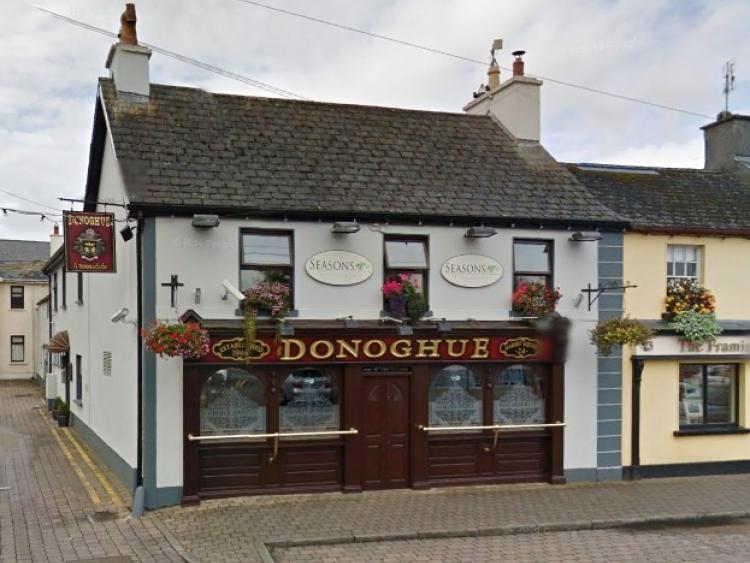 Seasons restaurant in Market Square Portlaoise, closing down this week

Established Portlaoise restaurant Seasons has announced that it is closing down after 14 years, citing “a continued downturn in the economy”.

Seven full and part time staff, including the owner, restaurateur Kevin Hennessy, will lose their jobs, after the doors shut this Sunday night May 7.

Mr Hennessy confirmed the closure to the Leinster Express.

“It’s very disappointing for us, for my staff and equally for all our customers who have been very loyal. They are coming in to us saying ‘please say it’s not true’,” he said.

The restaurant is above O’Donoghue’s pub in Market Square, serving modern European cuisine. Despite the growth in the economy, business remained quiet he said.

“It was not helped by another restaurant opening recently, I feel the market is not big enough,” he said.

He ran Season’s for the past nine years, before that running ‘The Lemon Tree’ above Grellan Delaney’s pub on Main Street Portlaoise, for another five years.

“We used the best of ingredients, my ethos was good food and good service. It is an extremely difficult industry, labour intensive and high cost, both the labour and the food. When we were not busy, there was a lot of food waste because everything is cooked fresh,” he said.

He said his staff “were not surprised” at the closure.

A Longford man, he has no plan for his own future.

“I’m back out in the jobs market again, that was never in the plan. I’m absolutely disappointed,” Mr Hennessy said.

He thanked his many customers who stayed loyal over the years, and his staff.

“They have been with me a long time,” he said.

Mr Hennessy holds out some small hope that someone will take over the restaurant.

“We are due to finish this Sunday night, unless someone takes it over as a going concern. If they run with a different angle, it might work,” he said.