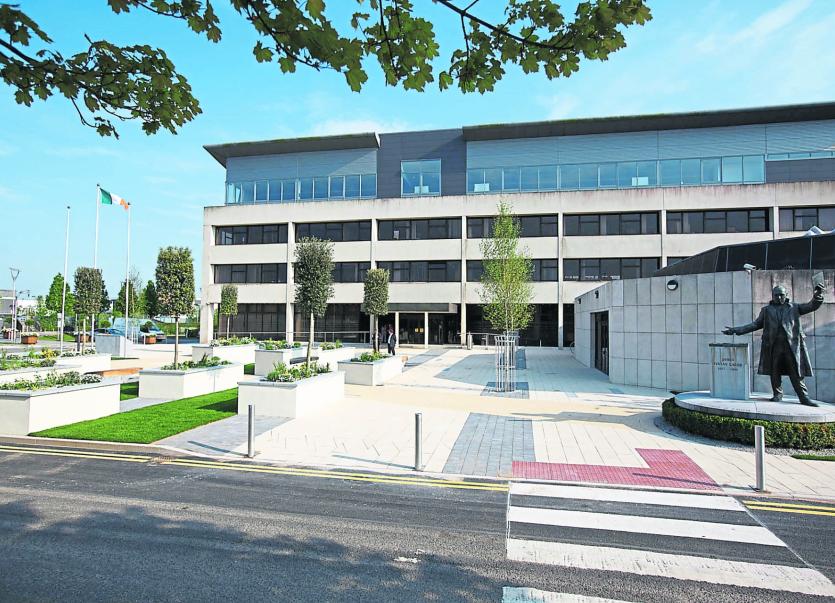 Laois business and homeowners pay Ireland's lowest level of rates and property tax to fund public services but this is now a 'serious' issue for the Laois County Council, its chief executive has warned.

Mr John Mulholland made the comment to the Leinster Express in a reply to a survey from ISME that commercial rates levied by Laois and other county councils are hurting business and causing some to close.

Mr Mulholland said Laois County Council understands that the survey may have been triggered by the ongoing rates evaluation process taking place in many counties. This has caused controversy in other counties leading to a big hike in rates.

"While no such evaluation has to date taken place in Laois, the Council agrees that the commercial rates system, in place for so many years, needs to be reviewed in the light of current business practices and viability," he said.

Mr Mulholland said the ISME survey results produce some headlines as a consequence of rates revaluation. He said Laois is at the bottom of the list when it comes to revenue from commercial rates and households.

"It must be noted that there was no increase in commercial rates in County Laois over an eight year period  to 2016 and that a discount scheme (4%) currently applies to roughly 1,400 of 1,690 rate payers who discharge their rates payment on time.

"The yield from commercial rates in Co Laois amounts to €12.8 million per annum and when combined with receipts from Local Property Tax amounts to the lowest income by far per head of population in the State. This remains a very serious consideration for Laois County Council and particularly so in providing services in a county that has experienced the greatest percentage increase in population on the island of Ireland over the period 2006 to 2016," said Mr Mulholland. 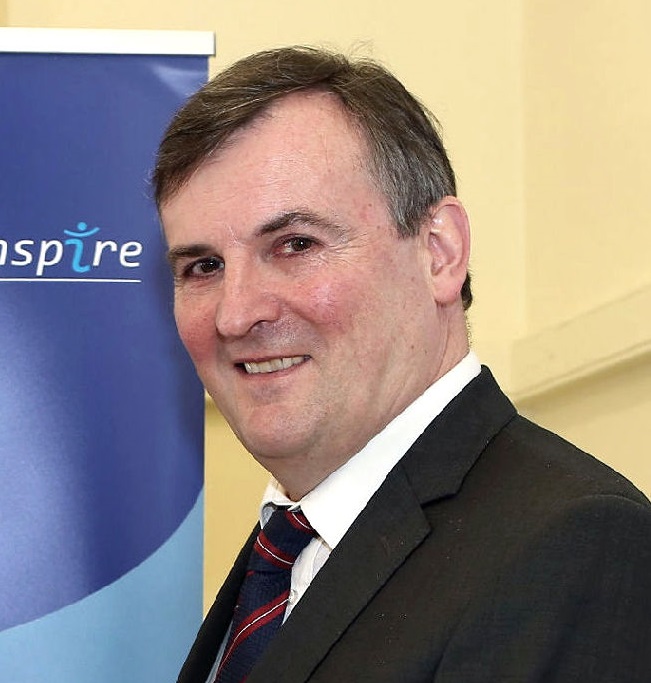 The survey posed seven questions focusing on size, local authority, current rates payment, proposed rates payment, appeals and finally looking at an alternative rates evaluation system. The main findings show the high level of concern SMEs have towards the current rates evaluation process. The Association is calling on the Government and Local Authorities to deal with this issue as a matter of urgency.

"Today's results demonstrate the need to reform how local authority rates are applied. Rates disproportionately affect small and medium enterprises as, unlike other taxes, they must be paid whether the business is profitable or not".

"Commercial rates are hurting many small businesses across the country, forcing some to let staff go, and in some cases, forcing business closure. We urge those in a position of influence to address this situation. We would like to see a more equitable system introduced. In one question posed to respondents, ISME asked if rate payers would consider a Rateable Valuation that was partly composed of business profitability. 68% of respondents said they would accept such a system," he said.

"Small business can't be asked to pick up the tab just because politicians have baulked at the water charges issue, or because big rate payers like the ESB have secured large reductions in Rateable Valuation. It's time to fundamentally reassess how we charge sensible commercial rates," he said.