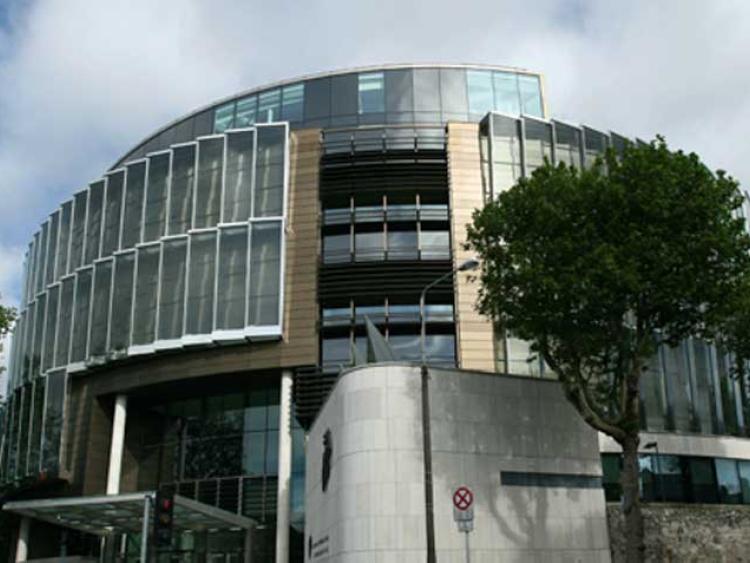 A Laois resident jailed for raping a woman as she slept following a night out has had his prison sentence cut on appeal.

The Central Criminal Court heard that the man, who has no previous convictions, did not accept the verdict of the jury.

He lost an appeal against conviction on all grounds but successfully appealed his sentence reducing it by 18 months on grounds that the judge did not express what discount she gave for mitigation.

Giving judgment in the Court of Appeal, Mr Justice John Edwards said the victim, her mother and sister had gone to a pub in a village in the north-east of the country, where they met the man by prior arrangement.

The man knew the woman's mother from doing odd jobs for her and he'd been invited to meet her by text.

They eventually returned to the victim's house and the three women went to bed leaving the man on the couch downstairs.

The jury heard evidence that the woman, who slept alone in a room, awoke to a bad pain in her backside. She quickly realised the man was in her bed, on top of her, engaging in an act of intercourse.

She told the jury that she went to scream but the “first scream wouldn't come out”.

She managed to push him off her “with all her might”. She went into her sister's room and, when asked what was wrong she couldn't talk, she just pointed at the man who was observed walking down the stairs.

During the trial, the then accused had spoken to a member of his jury at the Luas stop next to the criminal courts building.

The explanation was that the then accused did not recognise the juror and had simply asked for directions possibly because his car was parked at the Red Cow Park + Ride.

During the trial defence counsel said “these things happen” to which the trial judge repleid “no, they shouldn't happen”.

Defence counsel then made an application to discharge the jury on the basis of the trial judge's intervention to say that these things “shouldn't happen” was disapproving towards the then accused.

Mr Justice Edwards said juries were usually relied upon to follow directions and the “nuclear” option of discharging a jury should be a measure of last resort.

It was a question of assessing the degree to which what had occurred tended to undermine the process.

In "rare" cases, a judge may feel there is no choice but to discharge the jury. In many cases however, it is open to the trial judge to conclude that the risk is relatively low.

Mr Justice Edwards said it was uncontested that the man did not realise the person he asked for directions was a member of his jury panel. It was established that the incident was very brief. Nothing else apparently was said and there was no question of anything untoward.

Mr Justice Edwards said the Court of Appeal was “completely satisfied” the trial judge was correct not to discharge the jury. Discharging the jury would have been entirely disproportionate and unnecessary, he said.

A further ground of appeal related to the re-examination of a prosecution witness was also dismissed. It was clearly within the trial judge's discretion to permit the re-examination, Mr Justice Edwards said, and she was best placed to rule on it.

In a sentence appeal, Mr Justice Edwards said the trial judge's judgment did not express the degree to which there had been a discount in the man's sentence for mitigating factors.

The question of discount must be capable of being ascertained, Mr Justice Edwards said, and the deficit of information was such that the sentence could not be upheld.

The court was told the man was getting on well in prison and was a model prisoner. He was a first time offender and was of previous positive good character.

The fact it was his first offence was of "cold comfort" to the victim, the judge said, but the court nonetheless “must take into account” his personal circumstances.

He was resentenced to six years imprisonment.