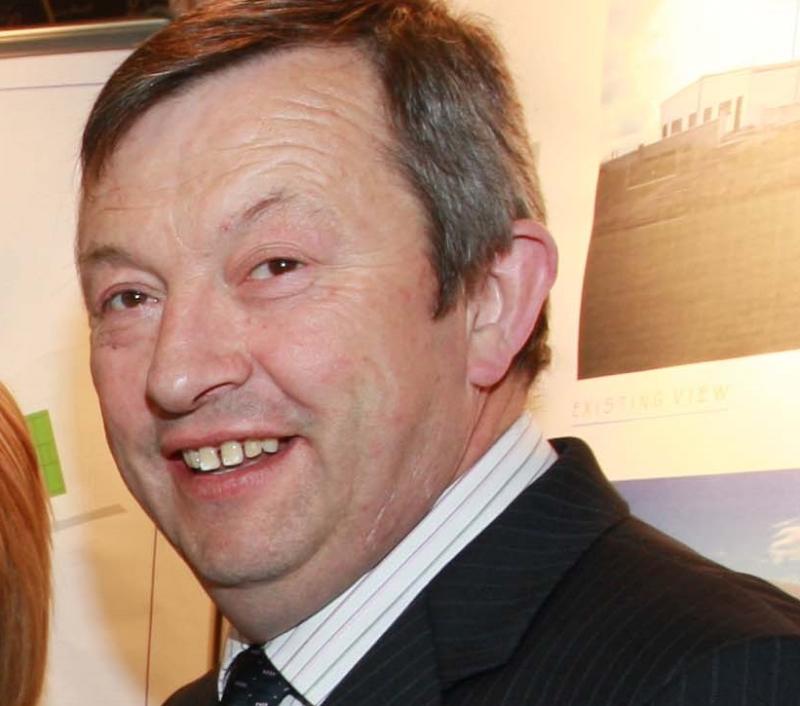 Widespread sadness has greeted the news of the death of John Challoner.

The 63-year old former Teagasc adviser passed away in the early hours of this morning, Monday May 15.

Originally from Mountbellew in Galway, John commenced his career in Teagasc in Kilkenny in 1979, and then moved to Laois.

He was very involved in Mountmellick GAA Club and was a former Chairman of the club. His son, Aidan is the current chairman.

"John has been a member and massive part of Mountmellick Gaa since the early ‘80s giving countless hours towards the betterment of the club and was heavily involved in the development of the 2nd pitch and the new Clubhouse in Acragar.

"John was the Club rep at county board for a number of years and Chairman of the Club from 2004 to 2009 and it was during that time in particular that it seemed John was at every match and training session going, hurling and football giving encouragement and a helping hand wherever needed."

Larry O'Loughlin worked closely with John in Teagasc and was also his brother-in-law. "He was very involved in the 90s with the designation of disadvantaged areas in Laois. He also produced a booklet on animal housing, which Mary Harney launched at the time," said Larry.

John Challoner retired from Teagasc last July. In February of this year he had been involved in a car accident and had been unwell for some time.

He is survived by his wife Deirdre, sons Aidan, Jarlath, Robert and Oisin, grandchildren Aileen, Faye, Connie and Logan.

John will repose in his home from 12 noon on Wednesday, Removal on Wednesday evening at 6.15pm to St. Joseph's Church, Mountmellick arriving at 7pm. Requiem Mass on Thursday at 12 noon.

Burial after in St. Joseph's Cemetery.