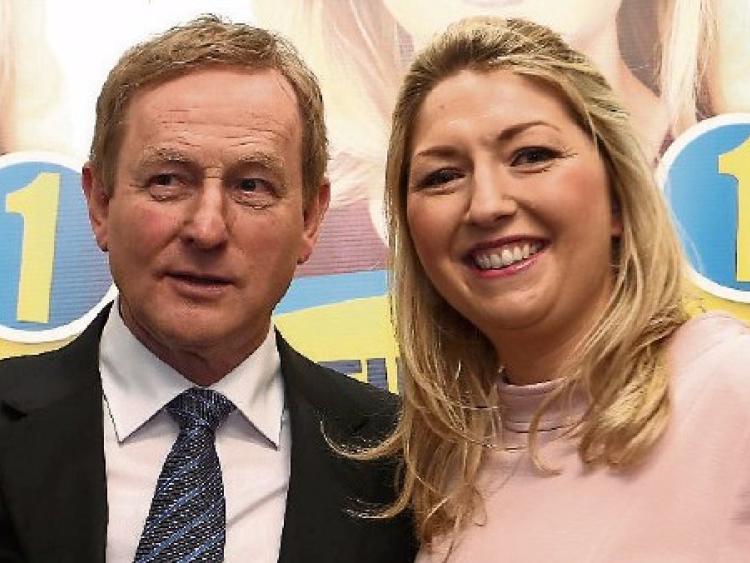 A former Fine Gael candidate for Laois believes the party faces a choice between a 'traditional' and 'modernising' candidate.

Thomasina Connell ran in the 2016 General Election in the new three seat Laois constituency. She hopes to be on the ticket the next time voters are asked to chose a Government.

In the meantime, she is an active member of the party and is looking forward to the campaign. Ms Connell told the Leinster Express that she expects a 'really interesting' contest between Simon Coveney and Leo Varadkar but she has not made up her mind yet as to who she would back. She said Brexit would be the deciding factor.

"I want to see who will negotiate the best deal for Ireland on Brexit," she said.

The solicitor's opinion was that Minister Coveney represented 'traditional Fine Gael' while Minister Varadkar could be seen to represent to those who wish to 'modernise the party' reaching out to new voters in the process.

As to the future of her former running mate Charlie Flanagan as a senior Minister, Ms Connell said it would not be good for Laois if he loses his seat at the cabinet table in a reshuffle. She said he had done an excellant job as Minister for Foreign Affairs. She praised his work on Brexit and in Northern Ireland.

Ms Connell came fourth out of six candidates in Laois at the last General Election. Her constituency office in Monasterevin was opened by outgoing leader and Taoiseach, Enda Kenny.

Ms Connell praised Mr Kenny saying he had a 'massive impact' in Ireland over the past 15 years. On a personal level she found him to be always encouraging, kind and optimistic while retaining a steeliness needed to succeed in politics.