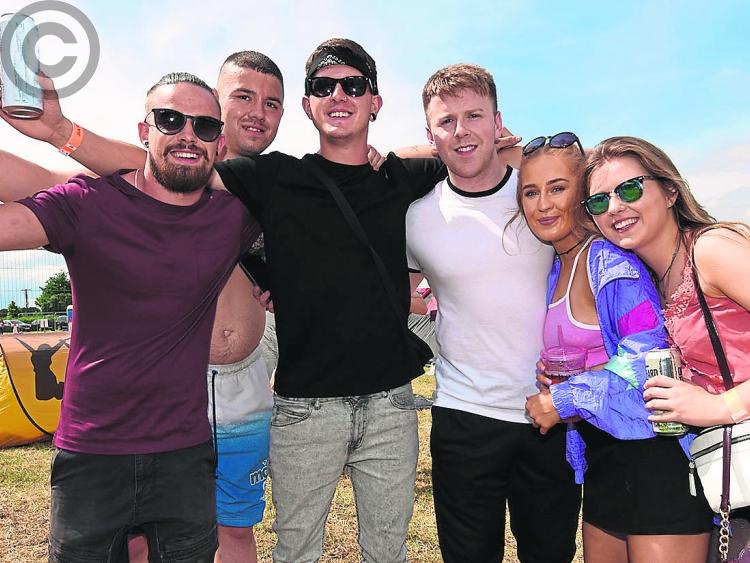 The most senior officer in the Laois Offaly Garda Division says he could not 'compromise public safety' concerns in relation to the cancelled BARE in Woods music festival.

Gardaí were aparty to the licence application process by BARE Festival Limited made to Offaly County Council. The council granted a licence in the past two weeks.

An official in the council's planning department confirmed to the Leinster Express that a licence with several conditions was granted on May 12 this year.

The Leinster Express understands that 127 conditions were placed. The festival was due to take place at Garryhinch Woods near Portarlington from June 9-11. The site is located on the Laois Offaly border. A 10,000 capacity was sought.

It is understood that many issues were raised during the process with the applicants regarding their capacity to stage the event. Concerns were raised in relation to roads, water supply, toilets, pubic consultation.

The council was not in a position to go into detail about the conditions but confirmed that the public can see restrictions that were imposed. The three-day event was cancelled at short notice this week.

Laois Offaly Gardaí have policed several large music festivals and other events in recent years. The Electric Picnic, Castle Pallooza, and the National Ploughing Championships are among these events.

The gardaí have worked with the BARE organisers in the past two years and again this year. The details around this year's licence application were closely scrutinised due to the expansion of a three day event but also as a result of problems at the 2016 edition. These concerned security, traffic management and other issues.

"We are not in a position to compromise on public safety or the well being of any community for any commercial interest," he said.

He made the comment after the organisers announced this week that it had to "postpone" the event until a later date. It is understood that huge financial losses could be incurred.

"Now, more than ever, is our utmost wish to stage a well-run, safe and ultimately entertaining event for all of our patrons, and with this limited amount of time available and duty of care in mind, we feel it wise to postpone the event...until we can fully comply to the high standards we wish to bring to bear in our young festival," said a statement from the 'BARE in the Woods Team'.

They did not give details as to why the conditions could not be met but added that they were "reviewing" their options.

"We are currently looking at all options to ensure artists and ticket holders are not let down by what has happened. As ticket sales for the festival were very healthy, we are working hard to provide options for all of our patrons and everyone involved with BARE," said the organisers.

Irish-American rap group House of Pain were due to headline alongside Helmet. Canadian electro-pop sensation Kiesza was due to headline the Dance Arena. Irish indie stalwarts HamsandwicH were also in the bill along with many other acts.

Refund information will be on www.barefestival.com on Friday May 26th.