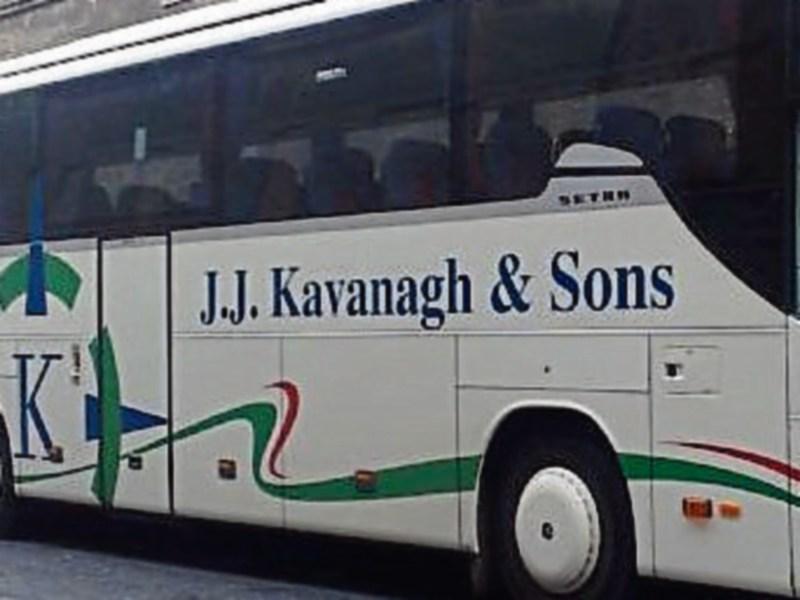 The service cuts do not suit worker or student schedules

Sinn Féin TD Brian Stanley has called on the Minister for Transport, Shane Ross, to put a public transport service in place for the rural Laois area.

His call came following the announcement by JJ Kavanagh Buses that they were reducing services on the route through Crettyard, Newtown and Ballylinan.

Deputy Stanley said the bus route from Clonmel to Dublin now needs to be covered by a Public Service Obligation.

Among those badly affected by these unsuitable times include people commuting to work in Athy, Naas and Dublin and students attending university and other third level institutions in the capital.

The Portlaoise-based TD said that the new timetable does not suit workers or students travel schedules.

"This reduction in bus services is not acceptable as it means the area in the East of the County will be further isolated," he added.

"This route now needs to be covered by a Public Service Obligation and I have contacted the Minister and the CEO of the National Transport Authority in this regard to demand that this is put in place,” he said.