Portarlington Lions Club to be honoured for roaring success

Laois County Council will hold an honorary reception for the club 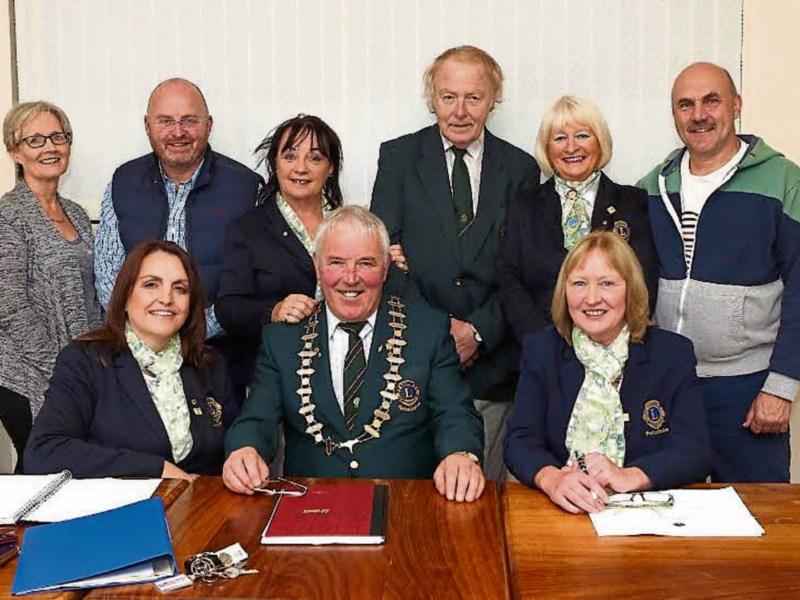 Laois County Council will hold an honorary reception for the club

The reception is in honour of the club winning the Lions Club of the Year 2016.

Chairman of Laois County Council, Tom Mulhall, and Chairman of Graiguecullen/Portarlinton Municipal District Paschal McEvoy will be in attendance.

The club has gone from strength to strength since winning Club of the Year.

This accolade was presented to the club for their work organising the Free Diabetes Screening at the Ploughing Championships for its duration in Ratheniska in 2015.

One of the highlights of the past 10 years in for the Club was the hiring of Newbridge Greyhound track for a night, where €47.000 was raised, enabling the club to finance a new Ford Galaxy for Oak House Portarlington.

The Lions Club is well-known for its Christmas food appeal and fundraisers throughout the year such as raffles and an Annual Charity Hunt.

Read about their Charity Hunt here.

The honorary reception will take place in County Hall on Thursday June 8, at 7.30pm.