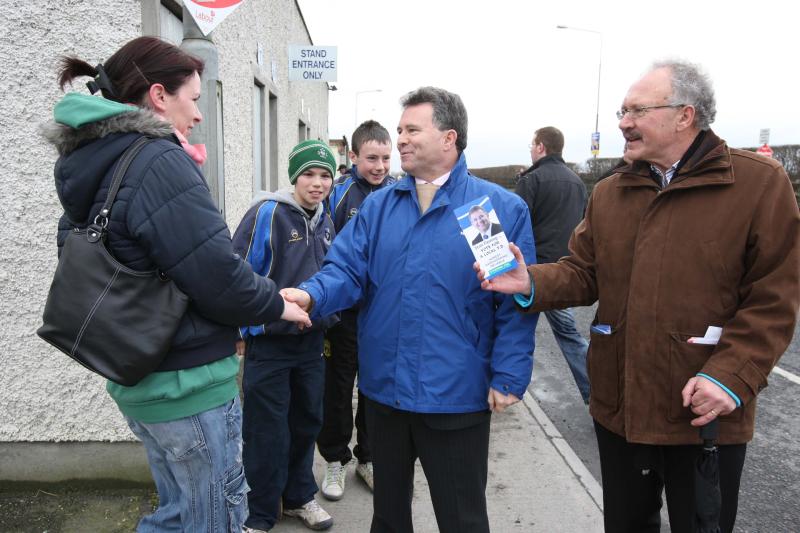 A member of the Fianna Fáil 'Fleming Machine' is set to take the top job on Laois County Council.

Cllr Padraig Fleming, who represents the Graiguecullen-Portarlington Municipal District, will take over as Cathaoirleach from the end of June.

The former Glanbia Foods Logistics Manager has been a member of Laois County Council since 2009.

In the past he has been the Founder and Chairperson of The Swan Youth Club, Chairperson of Ossory Youth Service and a member of Laois Community, Economic Development, Tourism and Arts Committee among other roles.

Cllr Fleming will take over from the current chairman, Cllr Tom Mulhall, for the next 12 months under a Fine Gael/Fianna Fáil power sharing deal.

Padraig's brother, Sean Fleming, is a Laois TD and Chairperson of the Dáil Public Accounts Committee.

Having been first elected to Dáil Éireann at the 1997 general election he managed to retain his seat throughout the years in 2002, 2007, 2011, and topped the polls in the 2016 general elections.

The brothers from The Swan, and other members of the Fleming clan, are famed for running highly successful election campaigns over many years.