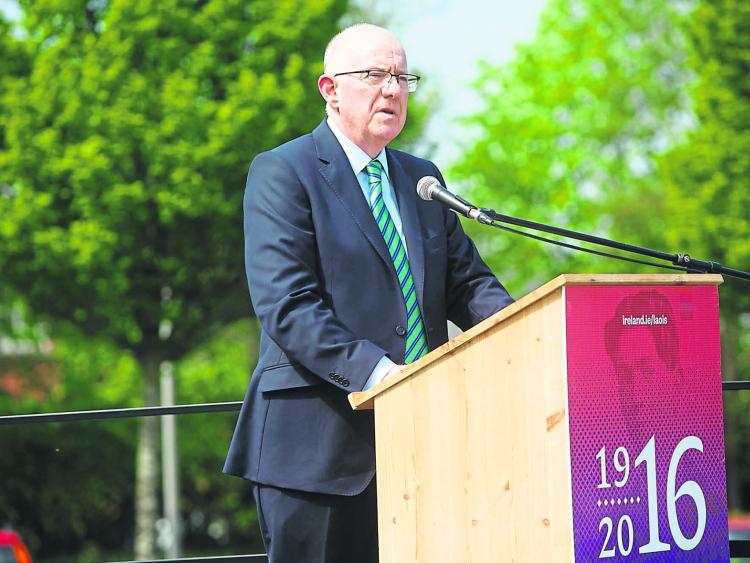 Minister Charles Flanagan may lose the Foreign Affairs portfolio, but is expected to remain a Minister in Leo Varadkar's new cabinet, which will be announced later this evening.

According to sources in Dublin, Deputy Flanagan will, at the very least, be a super Junior Minister, attending Cabinet.

The re-shuffle will be announced by the new Taoiseach this evening.