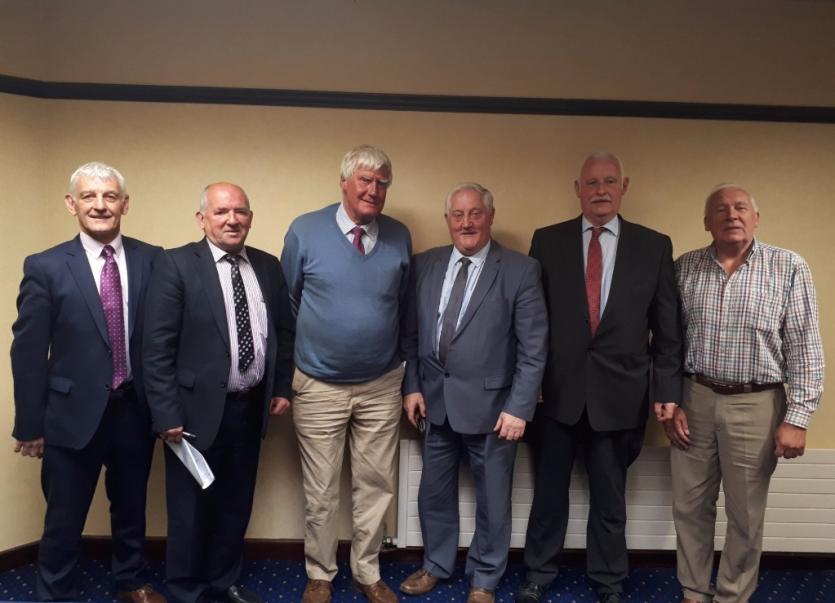 Fine Gael Councillor John King was forced to call order at a meeting today, when a discussion around his re-election as Cathaoirleach turned into a shouting match.

Voices were raised at the Annual General Meeting of the Borris in Ossory/Mountmellick Municipal District because a power sharing deal between Fianna Fáil and Fine Gael, angered Independent Councillors.

Independent Cllr Brendan Phelan said that neither he nor the public were aware of a coalition between the two parties that led to Cllr King's re-election. He put himself forward as Cathaoirleach of the district.

Cllr Phelan, a former Fianna Fáil man, was supported by Independent Cllr James Kelly in his bid for the position.

Cllr Phelan said the assumption of Cllr King's re-election was wrong as part of a Fianna Fáil/Fine Gael power sharing deal that was established after the last local election within Laois County Council.

"The power sharing was never announced at a meeting or to the public, their vote is being totally disregarded" Cllr Phelan said.

"The next time the parties go before the electorate they should indicate to the public that they are joined and running as one group," he added.

"It was quite apparent," Cllr Bracken said.

Cllr King told Cllr Phelan "don't be playing cute there" about the power sharing deal and that "it is terrible to be in the dark."

Cllr James Kelly defended Cllr Phelan: "we got one third of the vote and not once have we got the honour to chair this municipal district."

The election was taken to a vote and Cllr King was re-elected with four votes to two for him against Cllr Phelan.

The position of Leas Cathaoirleach also went to a vote and Cllr Paddy Bracken was elected with four votes to two against Cllr James Kelly.

Cllr King was complimented by Cllr Paddy Bracken, Cllr Seamus McDonald and Cllr David Goodwin for being "fair to everyone" in his role in the past year.

Former Leas Cathaoirleach David Goodwin said he did not wish to be nominated for the position of Cathaoirleach as he said he can be a "very effective member without being chairman".