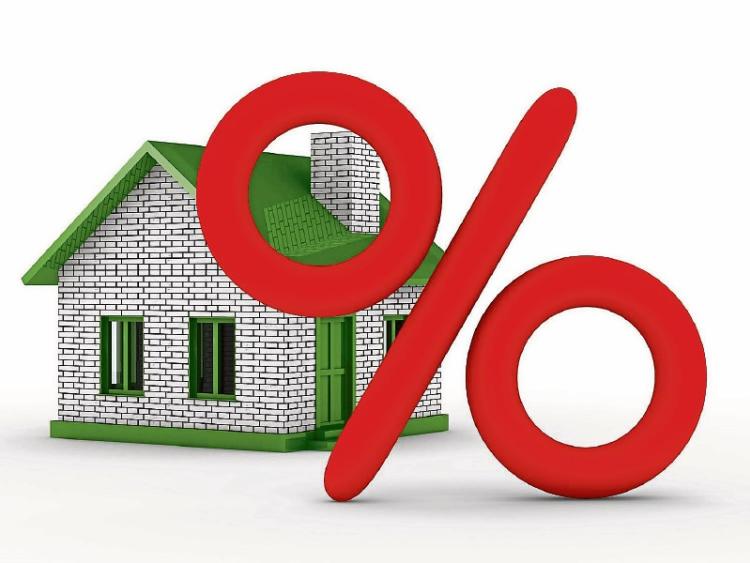 Property prices in Laois and other midland counties showed the smallest property growth nationally but have still risen by more than 9%in the year to April.

However, the CSO figures show that the average sale price in Laois was €171,661 in April. It is the highest of all counties in the region which also includes, Westmeath, Offaly and Longford.

A total of 37 April sales were recorded in Laois compared to 25 in Offaly where the average price was just over €133,000.

The most expensive house in Laois, according to www.daft.ie, is The Old Rectory, Coolbanagher, Emo. it is valued at €1.25 million.

The least expensive at €50,000 is an end of terrace at O'Moore Place, Portlaoise.

Whereas apartments increased 8.6% in the same period. The highest house price growth was in Dublin City, at 11.1%. In contrast, the lowest growth was in Fingal, with house prices rising just 2.3%.