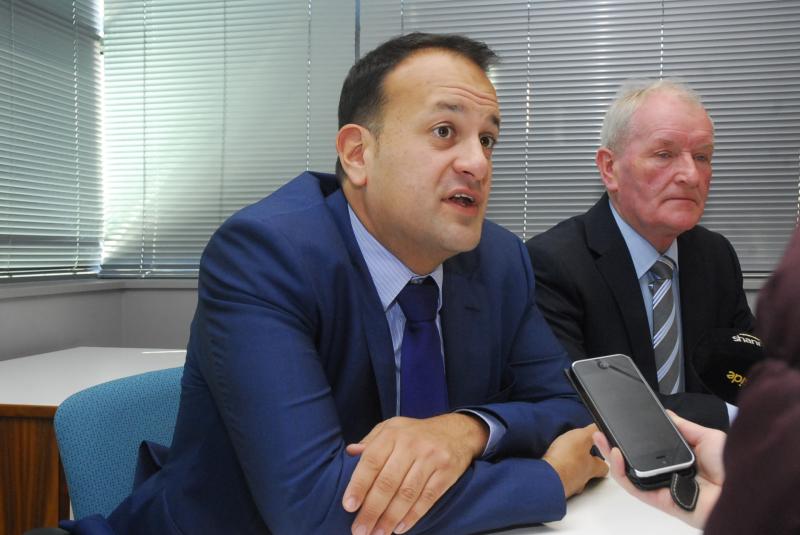 Leo Varadkar needs to deliver more than just ‘Leonomics’, according to Fianna Fáil TD Sean Fleming, who is calling on An Taoiseach to be more honest and thoughtful in his economic policies.

Deputy Fleming made the comments after a number of key policy positions taken by Taoiseach Varadkar have been shown to have no substance.

“It has been confirmed in recent days that the Taoiseach has done a u-turn on his pledge to abolish the USC, that there is in fact no money in the Rainy-Day Fund and there is no hidden fiscal space,” he said.

“It’s evident that the Taoiseach is more interested in issuing sound-bites rather than actually outlining economic policies of substance. Leonomics is good at getting headlines but sadly lacks substance.”

Deputy Fleming said that the Taoiseach’s recent statement that he would use the State’s Rainy-Day Fund in order to invest in infrastructure may sound like a reasonable proposal but it is lacking in substance.

“Officials in the Department of Finance confirmed this week at the Public Accounts Committee that there is in fact no money in the Rainy-Day Fund,” he said.

“The Taoiseach has also introduced a new concept called ‘hidden fiscal space’. Department of Finance officials again have indicated that there is no hidden fiscal space. Taoiseach Varadkar was also forced to do a spectacular u-turn on his pledge to abolish the USC. In reality this tax will continue albeit under a new merged name.”

Concluded Deputy Fleming: “The Taoiseach is damaging his own reputation when it comes to economic matters. People want to see policies with substance rather than this new Leonomics.”